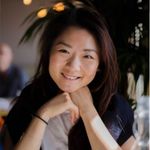 The energy sector in the UK is facing turbulent times, as significant regulatory changes loom with the introduction of the following new legislation:

Despite some reservations, this scheme as a whole appears to have been accepted by many in the industry. However, as part of the Government’s efforts to fill the gap in the UK’s public finances, some speculate that the 25% surcharge under the Energy Profits Levy Act may be increased to 30% and be extended to apply until 2028 (as opposed to the end of 2025). It has been said that doing so could generate c.£8 billion a year for the Government. In addition, the investment allowance described above may be reduced. Understandably, industry leaders have expressed concern about this possibility, noting the negative implications of regulatory uncertainty for making long-term energy investments in the UK.

The newly enacted Energy Prices Act (passed on 25 October 2022 as a piece of emergency legislation), provides, amongst other things, the legislative basis for introducing the revenue cap scheme on low-carbon electricity generators (also known as the “Cost Plus Revenue Limit”). Unlike the Energy Profits Levy Act, the Energy Prices Act does not provide details of how the revenue cap scheme will work, but instead empowers the Government to pass secondary legislation to implement the scheme.

As we discussed here, it is not clear how far-reaching the revenue cap scheme will be in practice (e.g. whether nuclear and biomass plants will be caught). It is also not clear what form this “revenue cap” will take – for example, whether this would take the form of the Government imposing a hard cap on profit from the wholesale electricity market, or a 25-30% tax on “subnormal profits”, similar to the oil and gas windfall tax scheme noted above. There have been speculations that this revenue cap scheme will not operate for the full 5 years which the Act currently legislates for, and that it will only bring c.£1-2 billion of public income a year (cf. c.£8 billion a year expected from the oil and gas windfall tax as noted above). In light of this, the revenue cap scheme may have a considerably less impact on the low-carbon energy sector than the impact of the speculated expansion of the windfall tax scheme on the oil and gas sector.

Clarity will come after the issuance of the Autumn Statement on 17 November 2022 and more details are released and confirmed. Discussions at COP27 may also influence the UK’s energy policy. Further details will allow the market to fully analyse the practical impact of these changes. In the meantime, you may wish to consider some headline points outlined here as you consider how best to prepare for the changes.

We are monitoring the situation closely and look forward to updating you on this topic. Should you require assistance with understanding the legislation discussed in this article, please feel free to contact our market-leading energy team. We would be happy to discuss customised solutions for you and your stakeholders. 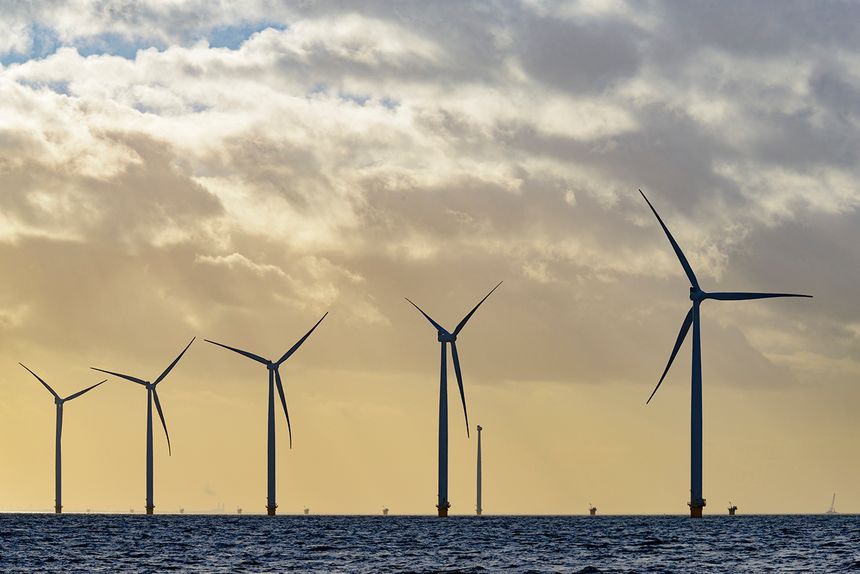