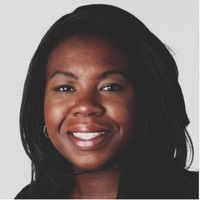 This forms part of the Commission’s wider “Fit for 55” package of proposals designed to ensure that the EU can meet its target of a 55% reduction in greenhouse gas (GHG) emissions by 2030. For more information on the rest of the package, see our Fit for 55 microsite.

The CBAM proposal is accompanied by a Q&A and Factsheet, and should be read alongside the Fit for 55 Communication.

The CBAM would apply a cost of carbon to imports of certain goods based on the carbon emissions associated with their manufacture. It would initially apply to imports of iron, steel, cement, fertilisers, aluminium and electricity. During a transitional period from 2023-25 it will be a reporting obligation but will bite more fully from 1 January 2026.

Its main purpose is to protect the EU’s ambitious decarbonisation initiatives by preventing “carbon leakage” – the risk that companies based in the EU could move carbon-intensive production abroad to take advantage of less stringent climate standards or that EU products could be replaced by more carbon-intensive imports.

The CBAM will be phased in gradually, and will initially apply only to a selected number of goods with high carbon emissions at significant risk of carbon leakage: iron and steel, cement, fertiliser, aluminium and electricity generation.

During a transitional period from 2023 until the end of 2025 the CBAM will require importers importing these goods from a third country to report on their embedded emissions.

They will start paying a financial adjustment from 2026 based on the EU ETS carbon price, reduced to reflect any carbon price paid in the country of origin as well as any free allocation made under the EU ETS to EU installations producing equivalent goods to ensure parity of treatment. Under the Commission's new proposal for a revised ETS, the free allocation will gradually be phased out by 10 percentage points year on year from 2026 onwards.

The CBAM will also apply to electricity generated in and imported from countries that wish to integrate their electricity markets with the EU until those electricity markets are fully integrated. At that point, and under strict conditions linked to their implementation of certain obligations and commitments, these countries could be exempted from the CBAM.

By the end of the transition period, the Commission will evaluate how the CBAM is working and whether to extend its scope to more products and services - including down the value chain, and whether to cover “indirect” emissions (i.e. carbon emissions from the electricity used to produce the good).

Once fully in place from the start of 2026, the CBAM will work as follows:

What does it mean in practice?

Third country producers and EU importers will now be calculating the likely impact of the proposals on the price of these goods and where this cost will ultimately be borne. They will also need to consider how to generate the data that will likely be required for compliance purposes. The planned reduction of the EU ETS free allocation (with equivalent effect on the CBAM) will likely give many heavy emitters the impetus and certainty needed to start developing decarbonisation and investment strategies in earnest.

The CBAM proposal has elicited significant criticism, including from some EU Member States as well as non-EU countries such as China, Russia and Turkey - who claim the new mechanism breaches World Trade Organisation (WTO) rules. However, the Commission claims that it is compatible with WTO rules and non-discriminatory as the same carbon price will be paid by domestic and imported products. It remains to be seen whether the EU will end up facing a WTO challenge if and when it rolls out the CBAM.

Ultimately, the Commission hopes that the CBAM will encourage industry outside the EU to green their production processes and other countries to take steps in the same direction. In an ideal world, if the true cost of carbon is factored into manufacturing globally, then the EU wouldn’t need a CBAM. According to the Commission, a number of countries such as Canada and Japan are planning similar initiatives. And in the communiqué following their recent summit in July, G20 finance ministers mentioned the need for closer international coordination on the use of carbon pricing mechanisms (which is not to say that they agree with the EU’s CBAM per se).

Given the nature of the CBAM proposals it isn’t entirely clear what legislative procedure they will need to go through, though the intention is for the Regulation to be adopted in time for it to take effect in 2023. The Fit for 55 proposals are interconnected, but as we flagged in our previous post, the timing - and fate - of each proposal in the Fit for 55 package is to a large extent independent of the other proposals in the package. Expect some interesting (and turbulent) discussions ahead! 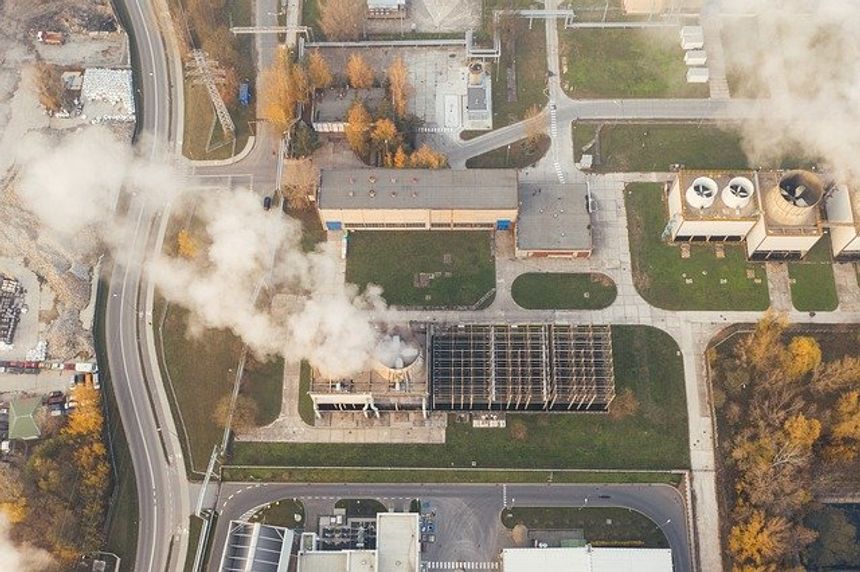