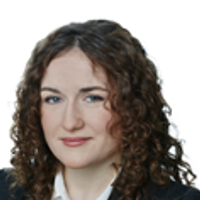 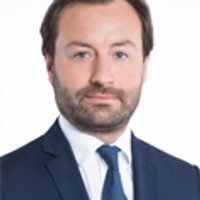 Five Polish citizens, supported by ClientEarth, have filed individual climate change lawsuits against the Polish government for its inaction on the climate crisis (see here). The lawsuits aim to provide protection for individuals whose specific situation is threatened as a result of global warming and Polish authorities’ failure to take sufficient action to fight the effects of climate change. Each of these individuals claims that they are already experiencing the effects of global warming and the climate crisis.

Demands of the statements of claim

The claimants are not seeking any compensation. They demand that: (i) the state's responsibility to ensure climate security be confirmed by the court; and (ii) public authorities be obliged to reduce domestic CO2 emissions to a level that is consistent with international obligations, reasonably safe for the climate and that does not lead to a threat to the claimants' personal rights.

The claims are supported by private expert’s opinion concluding that Poland should reduce its greenhouse gas emissions by 60 percent by 2030 (compared to 1990 levels) and achieve climate neutrality by 2043.

It should be noted that although Poland ratified the Paris Agreement in 2016, it is the only EU country that has not yet committed to implementing an EU climate neutrality target for 2050.

Although the EU as a bloc has agreed to reduce GHG emissions by 55% by 2030 and become carbon neutral by 2050, those targets are “collective” targets. So provided the EU as a whole reaches those targets, some EU member states may be able to emit more, provided other member states emit less (see previous blog post). During the European Council’s meeting in Brussels on 12-13 December 2019, Poland negotiated opting-out of the 2050 net zero target. This is because Poland’s current energy generation depends primarily on coal and other fossil fuels, which is also the reason it has the worst air pollution in Europe.

The decarbonization process is currently underway and assumes, among other things, at least six nuclear-power plants will be constructed from 2033 to 2043. Therefore, along with France and Czechia, Poland was one of the leading countries that backed the inclusion of nuclear power as an “environmentally sustainable” economic activity under the Taxonomy Regulation.

Legal grounds for the claims

The claims of Polish citizens are based on the concept of personal rights. The claimants aim to demonstrate that the right to live in safe and stable climatic conditions is a personal right subject to protection under Polish civil law. It should be noted that although the Polish Civil Code does not explicitly provide for this, the list of personal rights is non-exhaustive. In addition, according to the claimants, the personal rights at stake are not only climate security, but also more traditional personal rights such as health, respect for privacy, place of residence or family life.

The claimants further allege that Poland has contributed to global warming in violation of its obligations under the European Convention for the Protection of Human Rights and Fundamental Freedoms, as well as Polish constitutional standards for the protection of health, the environment, ecological safety, and the prevention of dangerous consequences of environmental degradation.

On 28 May 2021, the Polish Supreme Court issued a ruling (resolution) in a case concerning smog which also resulted in much media attention in Poland. The Supreme Court, deciding on a legal issue submitted by a lower-instance court, ruled that the right to live in a clean environment is not a personal right protected under the Polish Civil Code (Case No. III CZP 27/20). However, the court explained that health, freedom and privacy, which are protected as personal rights under Polish Civil Code, may be violated (threatened) by violation of air quality standards set by law. In the oral reasons given by the Supreme Court Judge on the publication of the resolution, it was stressed that in practice it will be key whether a claimant is able to demonstrate that their personal rights (interests) were violated as a result of the state's failure to comply with its obligations to ensure EU air quality standards.

The aftermath of the ruling is yet to be seen.  However, it seems that the Supreme Court accepts the idea that in specific cases the government’s inaction on fighting the climate crisis could, at least in theory, lead to a violation of one’s personal rights.

This is the latest in a series of climate lawsuits brought against governments across the globe alleging inadequate climate action, including the German case, French case, Irish case, Australian case, and the recently launched climate case in Italy.

In various jurisdictions, claimants (individuals, activists, environmental foundations) have decided to pursue a variety of legal paths in the fight against global warming and adverse climate changes. Proceedings have been initiated before civil or administrative courts, as well as, constitutional tribunals, but all seek to compel states to take action to reduce greenhouse gas emissions at national levels.

This time the claimants in Poland have opted for individual actions for violation of their personal rights. Time will show how the Polish courts will approach the claims concerning protection of personal rights involving climate security and the effects of its violation. However, it seems that the recent Supreme Court judgment on smog (the detailed written reasons of which we are still awaiting) may play an important role in shaping Polish case law on climate change issues.

For a discussion of how recent climate change litigation against governments is likely to impact corporates, join us for our webinar on 17 June.

ClientEarth is supporting five Polish citizens to bring legal action against their national government based on the impacts of climate change on their lives and livelihoods. 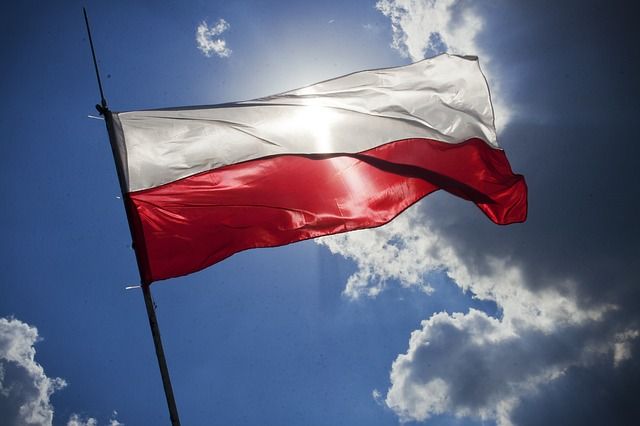