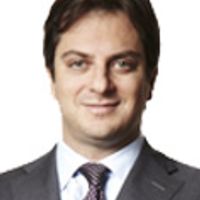 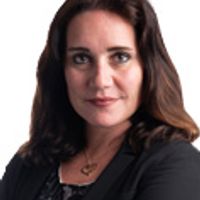 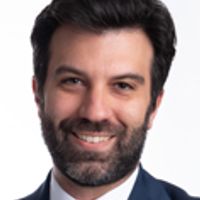 More than 200 plaintiffs (including both individuals and associations committed to environmental justice and human rights protection) have initiated a lawsuit against the Italian government before the Civil Court of Rome, seeking an order requiring the Italian government to implement all the measures required to comply with the obligations that it has undertaken – at an international, EU and national level – in the fight against the climate change emergency.

The Italian State has been sued on the grounds of breach of its climate obligations, e.g. insufficient efforts in the promotion of adequate environmental policies aimed at reducing emissions adversely impacting on climate alterations, in breach of a number of fundamental rights recognized in the Italian jurisdiction.

The lawsuit has been initiated in the context of the wider awareness campaign named “Giudizio Universale” ("The Last Judgment”) and is aimed at challenging, among other things:

From a legal point of view, the grounds for the State’s climate obligations are identified in multiple sources, including:

At a national legislation level, the plaintiffs are claiming that the Italian State is liable under:

Among the legal arguments made by the plaintiffs, great relevance is given to the obligation of the Italian government to reduce GHG emissions in the period 2021-2030, as lastly imposed by the EU Regulation No. 2018/842, with the aim of reaching climate neutrality by 2050 (by making sure the increase in global temperature is no higher than 1.5°C to 2 °C by that date) and the importance of meeting that target in the shortest time possible, in light of the particularly worsened climate situation in Italy, which is regarded as  a “hot-spot” (an area characterized by a high level of climate vulnerability) by several international surveys.

The plaintiffs are also claiming that the Italian State is legally bound to implement preventive measures and to act in accordance with the non-regression principle in the context of climate actions, with the ultimate goal of preventing instability of the climate system. They are alleging that, due to the existing link between climate change and full enjoyment of human rights, the Italian State is obliged to protect every human being’s right to a stable and safe climate.

In light of the above, the plaintiffs have requested the Court of Rome to:

This is the latest in a series of climate lawsuits brought against governments across the globe alleging inadequate climate action, including the German case, French case, Irish case, Australian case, and the recently launched climate case in Poland.

For a discussion of how recent climate change litigation against governments is likely to impact corporates, join us for our webinar on 17 June.

Italy is no exception. Our emissions-reduction targets fall far short of what is needed to keep global warming under 1.5°C compared to preindustrial levels. This is why people around the world are taking their governments to court to force action on climate change ... We have decided to do the same in Italy. We will ask the State for more ambitious and binding measures to tackle climate change and invert the trends: If citizens do not do it, no one will.