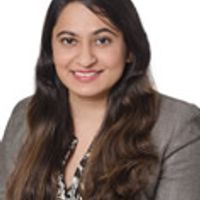 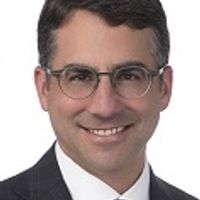 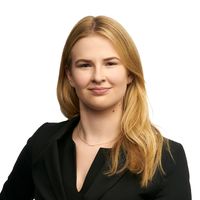 Seemingly every other day of the 2022 United Nations Climate Change Conference or Conference of the Parties of the UNFCCC (“COP27,” which ran from November 6-20 in Egypt) featured a significant announcement from the U.S. government regarding new global and domestic climate and emissions reductions initiatives.

Below, we recap the key highlights from the U.S. announcements over the two-week period:

This program was announced by President Biden’s National Climate Task Force chair John Podesta, and is the United States’ first attempt to scale up nature-based solutions, defined by the International Union for Conservation of Nature (IUCN) as “actions to protect, sustainably manage, and restore natural and modified ecosystems that address societal challenges effectively and adaptively, simultaneously providing human well-being and biodiversity benefits.” The new strategy includes plans to update federal policies to facilitate the consideration and adoption of nature-based solutions, recommendations for the expansion of nature-based solutions in the design of federal facilities, and advice for expanding training offerings relating to nature-based solutions.

Climate envoy John Kerry presented the ETA, which is a collaboration between the U.S. Government and two philanthropic foundations seeking to catalyze private capital to accelerate the clean energy transition in developing countries. Importantly and somewhat controversially, the initiative aims to create a framework to produce verified greenhouse gas emission reductions, which participating jurisdictions will have the option of issuing as marketable carbon credits. Chile and Nigeria are among the countries which have already expressed interest in the program, which will be further fleshed out within the next year.

The newly-expanded pledge builds on last year’s Global Methane Pledge launched by the United States and European Union at COP26, which has been endorsed by 130 countries and aims to reduce global methane emissions by at least 30% from 2020 levels by 2030. The new plan includes more than $20 billion of new investments to be used towards reducing methane emissions, outlining over 50 individual actions by the Biden Administration to reduce methane emissions domestically.

Climate envoy John Kerry stated during meetings that he wants to formulate a plan within the next six months to reform the current multilateral development bank (MDB) system in order to unleash "hundreds of billions" of dollars to assist vulnerable countries in adapting to climate change. Kerry stated that he aims to work with German State Secretary for Economic Cooperation and Development Jochen Flasbarth to develop the plan, and hopes to have it finished by the next World Bank Group meeting.

On the same day, the Biden administration publicly announced the federal government’s first Memorandum of Understanding with a utility agreeing to work towards 100% carbon pollution free energy, at least 50% of which would be available on a 24/7 basis. This is a concrete step to bring the current U.S. energy infrastructure in line with Executive Order 14057 on establishing the Federal government as a leader in sustainability. Under the Memorandum, Entergy Arkansas will allow its public and private sector customers to utilize nuclear, solar, hydrologic, and wind power.  The United States General Services Administration has stated it is continuing its work "to identify energy procurement options and develop strategies for reaching 100% CFE [carbon-pollution free energy]".

Perhaps most significantly, news emerged at COP27 that the United States and China have resumed formal talks on climate change. China’s climate envoy confirmed on Saturday that the two countries agreed to put on their formal negotiating agenda the issue of loss and damage (i.e. compensation to developing countries experiencing the negative impacts of climate change). The two countries, which are the biggest greenhouse gas emitters in the world, plan to continue discussions on the matter in the wake of COP27.

While overall outcomes from COP27 perhaps fell short of many stakeholders’ hopes (see our previous blog post), the newly announced global and domestic initiatives above have the potential to significantly affect the regulatory and business landscape in the United States. Business should continue to monitor these developments to consider the risks, obligations, and opportunities flowing from these programs.

For further analysis of COP27 - including a recording of a webinar where a panel of experts from our offices and alliance firms around the globe discussed the key outcomes of COP27 and how those decisions are likely to impact businesses in their region - see our COP27 page. 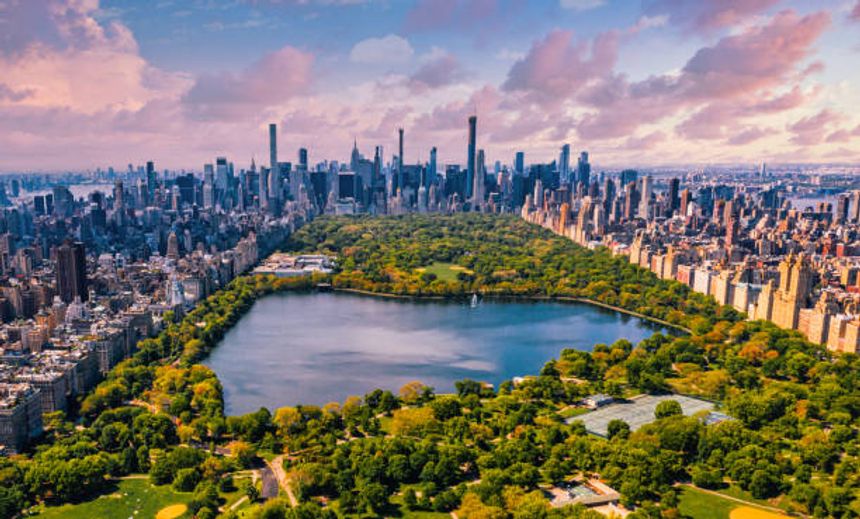