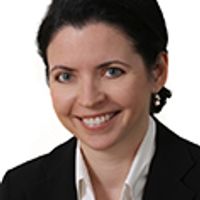 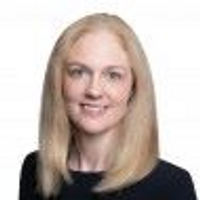 After two weeks of negotiations and complaints from the outside world on the absence of progress, COP27, which ran into Sunday morning, has finally concluded with a final decision document called the Sharm el-Sheikh Implementation Plan (Sharm el-Sheik Plan).

For the purpose of this blog post, we are using the latest draft of the final COP27 decision available to date on the official COP27 website, which we believe reflects the final wording agreed by the Parties at the end of the summit.

So what are the key outcomes of COP27?

Loss & damage fund – The most high-profile success of this COP27 was the announcement on Sunday that the Parties have agreed to create a “loss and damage” fund which will be set up for “assisting developing countries that are particularly vulnerable to the adverse effects of climate change” - essentially a fund to compensate those countries most affected by the devastating effects of climate change but which have contributed the least to its creation. This was characterised by many as a “historic” development - not only because this was the first time that “loss and damage” has made it onto any official COP agenda, but also because it is a symbolic recognition of the importance of “not leaving anyone behind” and a “just transition”. The details of how this fund will operate will need to be developed by a committee, which will submit its recommendations by COP28 next yearw in the United Arab Emirates. Therefore, crucial questions - such as which countries must provide financing, which countries will be eligible to benefit from it, and the sources of funding - have been left to future negotiations.

Just transition and JETPs – Another success story at COP27 was the various Just Energy Transition Plans (JETPs) being developed to help countries that are heavily reliant on coal transition to lower carbon energy mixes (such as South Africa, Indonesia and Vietnam). We will be publishing a separate blog post shortly on the just transition and JETPs.

Keeping 1.5°C alive and fossil fuel phasedown – One of the key concerns, from the EU and many others at the summit, is that if there is any chance of keeping the 1.5°C goal within reach then nations need to step up their efforts to reduce greenhouse gas emissions and phaseout the use of fossil fuels. But despite India’s proposal (which was backed by over 80 countries) to include wording in the final text requiring the phasedown of all fossil fuels (not just coal), this did not make it into the final version of the Sharm el-Sheik Plan. Instead, the final Plan mentions the need for an increase in “low-emission” energy (which presumably means continued use of fossil fuels combined with carbon capture and storage technology) and renewable energy. The Sharm el-Sheik Plan also repeats the commitment made last year in the Glasgow Climate Pact to accelerate efforts towards the phasedown of unabated coal power and phase-out of inefficient fossil fuel subsidies. As for the 1.5°C goal – although the Sharm el-Sheik Plan reaffirms the Parties’ commitment to keeping 1.5°C alive, without stronger language on fossil fuels and without additional efforts to curb GHG emissions faster, it is difficult to see how that will be possible – particularly in light of all the recent reports published in the lead up to and during COP27 predicting that the globe is currently not on track for 1.5°C or even 2°C.  As UN Secretary General Antonio Guterres put it: "a fund for loss and damage is essential – but it's not an answer if the climate crisis washes a small island state off the map - or turns an entire African country to desert. The world still needs a giant leap on climate ambition".

At the same time, a previous commitment to mobilise jointly USD 100 billion per year by 2020 has not yet been implemented, and the Sharm el-Sheik Plan urges developed nations to meet that commitment.

Revamp of MDBs – The Sharm el-Sheikh Plan recognises that delivering this amount of funding will require a transformation of the financial system. One of the suggested areas of transformation is the reform of multilateral development banks (MDBs) practice and priorities in order to substantially increase climate finance. Interim drafts of the COP27 decision contained a specific figure – to increase their deployment threefold up to 2025, but in the end, this was not included in the final version of the Sharm el-Sheik Plan. This addresses numerous calls for the scaling up of climate finance, including through various types of blended finance (a combination of private capital with public capital using various instruments that help to improve the project risk profile). Prior to COP27, the Net-Zero Asset Owner Alliance called on policymakers to support scaling blended finance, including through modernisation of the governance and business models of MDBs and DFIs (see here). One of the suggested areas of improvement was adjustment of the “risk frameworks of DFIs and MDBs to generate greater additionality by increasing the type of financing currently undersupplied in the target markets (e.g. equity, including early-stage project development finance, and local currency financing)”.The Prime Minister of Barbados, Mia Morley, has been particularly vocal about the need to revamp MDBs to better reflect the climate crisis and the needs of developing countries via her Bridgetown Initiative, which includes a detailed action plan (see our COP27 Week 1 recap for more information on that). US climate envoy John Kerry says he wants to work with Germany (as the two largest shareholders in the World Bank) to come up with a strategy by the next World Bank Group meetings in April 2023 (see here).

Blended finance – Other developments on blended finance included the Central Banks and Supervisors Network for Greening the Financial System (NGFS) launching a blended finance initiative co-led by the Monetary Authority of Singapore (MAS) and De Nederlandsche Bank (DNB) with the aim of unlocking more capital for green and transitional projects in emerging markets. Also, at the G20 summit in Bali (which took place alongside COP27), the Global Blended Finance (GBF) Alliance was formed with several partners, which will seek to bridge the gap in financing sustainable development goal (SDG) programs. The alliance partners include the Glasgow Financial Alliance for Net Zero (GFANZ), the United Nations Sustainable Development Solutions Network (UN SDSN), the Rockefeller Foundation, and the Upaya Indonesia Damai Foundation.

Carbon market / Article 6 rules – As was anticipated, COP27 did not make any great strides when it comes to the carbon markets (aka the “Article 6” rules). At COP26 last year, countries momentously agreed the broad framework for establishing a new international carbon market under Article 6 of the Paris Agreement. This year, they largely kicked the can down the road, deferring decisions on the detailed rules and guidance for implementing that framework (including the critical issue of the timing and scope of Article 6 authorisations, together with the scope of a Party’s ability to amend or revoke such an authorisation) to COP28 next year (see our other blog post for more information).

Biodiversity and COP15 – Although the Sharm el-Sheik Plan did not mention (to the disappointment of many observers) the upcoming biodiversity summit (COP15) which will take place on 7-19 December this year in Montreal, a number of initiatives were launched during COP27 related to biodiversity and protection of forests. In particular, the ENACT (Enhancing Nature-based Solutions for Climate Transformation initiative) has been developed by the Egyptian COP27 Presidency, Germany and the International Union for Conservation of Nature, which will coordinate global efforts to address climate change, land and ecosystem degradation, and biodiversity loss through nature-based solutions. ENACT is a voluntary coalition of state and non-state participants co-chaired by Egypt and Germany. And progress in relation to forests has been made with the launch of the Forest and Climate Leaders’ Partnership (FCLP), joined by 27 countries representing over 60% of global GDP and 33% of the world’s forests, which aims to enhance implementation of commitments made in Glasgow last year.

Overall, COP27 has been a mixed bag of tricks – some wins and some disappointments – with some key decisions, including on the implementation of the “loss and damage” fund, left to COP28 next year which will be hosted in the UAE.

Another thing to keep an eye on in the lead up to COP28 is whether the UN will be able to improve the overall COP process to ensure it is more transparent and produces results, as promised by Simon Stiell, the head of the UN Framework Convention on Climate Change (see here).

But perhaps there is one single takeaway from all this: these global climate summits each year help to set the overall tone and general direction of travel as to where countries and regions are going with their climate agendas. But at the end of the day, it is still up to individual countries to translate those high-level commitments and pledges into detailed action at the national level.

With that in mind, Linklaters held a webinar on 22 November where a panel of experts from our offices and alliance firms around the globe in Africa, Middle East, Asia, Australia, UK, EU and the US discussed how the outcome of COP27 is likely to impact businesses in their region. A recording of that webinar will be made available on our COP27 page shortly. 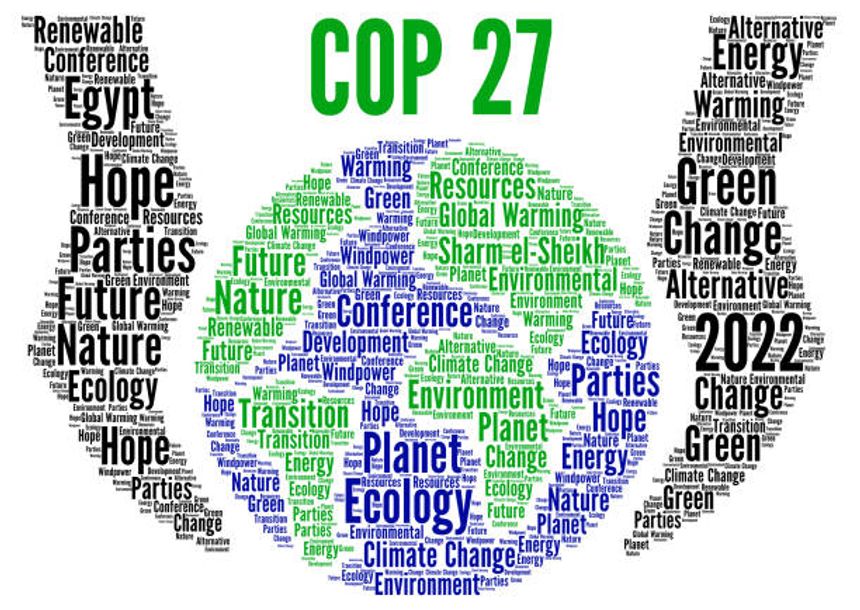 What does COP27 mean for the United States?
Menaka Nayar

Under starter’s orders: the race to sustainability
Linklaters ESG Team