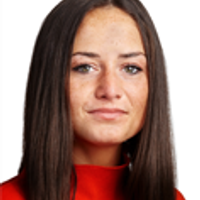 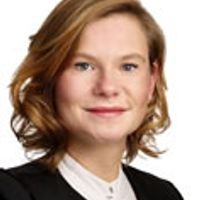 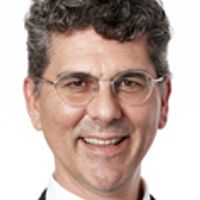 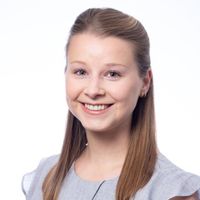 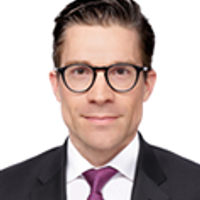 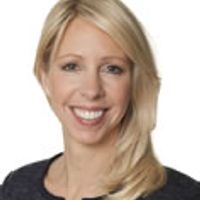 “More women on boards make companies more resilient, more innovative and will help to change top-down structures in the workplace,” Social Democratic Austrian MEP Evelyn Regner, said in a statement. Yet women continue to be vastly underrepresented in the highest decision-making bodies of companies.

The European Union is hoping to address this concern with its new Directive on improving gender balance among directors of listed companies and related measures (Women on Boards Directive), which was adopted on 22 November 2022 in a plenary session by the European Parliament (see EU press release).

The Directive will now need to published in the Official Journal of the EU and will enter into force 20 days after that.

This marks the end of a deadlock of 10 years at European level. Yet before the rules become applicable, Member States will have to transpose the Directive into national law. They will have two years to do so, and it will be interesting to follow-up on possible gaps as the Directive gives plenty of leeway.

Under the Directive, Member States (or listed companies) are allowed to go further than what the Directive provides:

On the other hand, countries that already have in place legislation which is equally effective or has come close to achieving the objectives, can decide to suspend the Directive’s requirements:

What the legislative landscape in Europe will be remains a question mark for now. But what is certain is that women are increasingly demanding their place on boards, and that companies have a large pool of highly qualified women in the EU to recruit from.

Of course, targets are only one part of the equation to improve gender balance on boards. The challenges are varied, so the solutions should be too.

Our Diversity Faculty at Linklaters provides plenty of inspiration, and Jennifer Granado Aranzana or your regular Linklaters contact would gladly help your company meet its Diversity & Inclusion ambitions, bearing in mind (amongst others) the regulatory framework around positive discrimination. 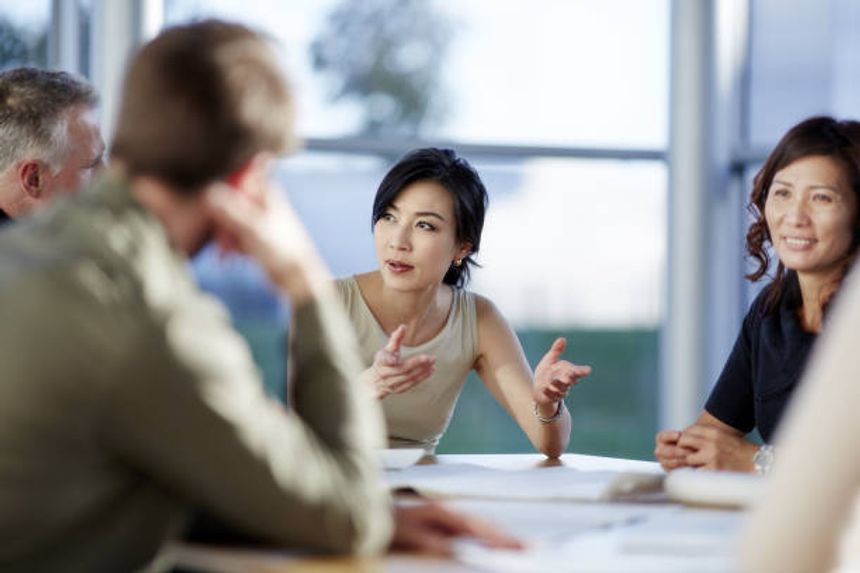