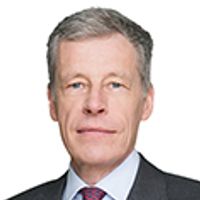 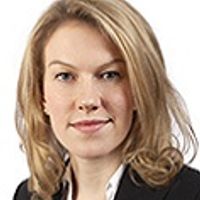 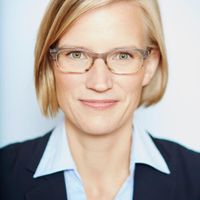 Just three weeks before the German Federal elections, the Federal Energy Ministry for Economic Affairs and Energy (BMWi) published a draft ordinance on the costs and charges for access to hydrogen networks (Ordinance) for market consultation.

The latest reform of the Energy Industry Act (EnWG) introduced a first framework for hydrogen-only grids, allowing operators of hydrogen grids (H2GO) to opt for a cost-based remuneration via grid fees based on costs that are approved by the regulator, while in return, granting grid access on a non-discriminatory basis.

The new Ordinance will set the framework for the calculation of grid charges and will regulate the underlying calculation of the costs of the grid. It is intended to create an initial legal framework until further EU legislation is introduced.

Step 1: Determining the cost base

The principles for determining the hydrogen grid costs will be similar to those of gas and electricity network operators:

The way the cost base is to be transposed into hydrogen grid fees is far more straight forward compared to the rules for gas and power grids: there are no regulatory periods, no built-in incentives to lower grid costs over time, and comparably little control by BNetzA.

After each calculation period, H2GOs are to compare their grid fee revenues with the original planned costs. Any shortfall or increase in revenue is to increase or decrease the grid costs in subsequent years on an annuity basis. It is at the discretion of the H2GOs over how many years (max. 10) they distribute the cost difference.

BNetzA is to sign off the cost planning as well as the costs actually incurred. However, if BNetzA does not grant its approval within the given time-frame (three months for planned costs and 15 months for costs incurred) the H2GO may include these costs into its calculations anyway.

After the consultation, the finalised draft of the Ordinance needs to be adopted by the Federal Government and afterwards be approved by the Bundesrat (i.e. the parliamentary chamber representing the German Federal States). The Ordinance is intended to enter into force the day after its publication in the Federal Law Gazette.

"Hydrogen is a key raw material for a successful energy transition. However, the market ramp-up will only succeed if the necessary hydrogen grid infrastructure is in place." 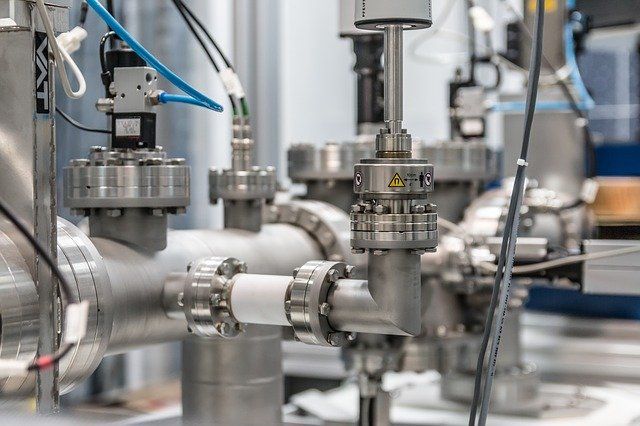