Following up on its first package that has been released in March (read more in our blog post), the EU Commission published its second Circular Economy Package today. The package was originally supposed to be published in summer but was delayed, purportedly due to disagreements regarding, in particular, an initiative on substantiating green claims. Until the very end, it was unclear whether an agreement could be reached on this proposal in time. Now, in line with last-minute speculations in the press, the package does not include a proposal on substantiating green claims, which is now planned to be published in 2023. Plans for a “rights to repair” initiative had already been postponed to a later date before.

At the centre of the package is the proposal for a review of the EU law on packaging and waste. This includes turning the current Packaging and Packaging Waste Directive into a – directly applicable – Regulation and a substantial revision of its content.

With the new rules, by 2040, the Commission wants to reduce packaging waste by 15% per member state and capita, compared to 2018. According to its press release, the Commission aims to

All measures at EU level shall apply equally to domestic and imported products. They shall be complemented by further national measures.

The Commission also aims to clarify under which conditions and in which applications biobased, biodegradable and compostable plastics can contribute to a sustainable future with a non-legislative, i.e. non-binding framework that complements the Single Use Plastics Directive and the Plastics Bags Directive. This includes setting requirements for labelling a product as ‘biobased', ‘biodegradable', ‘bioplastic’ or ‘compostable'. Moreover, generic unsubstantiated claims about these plastics shall be banned and detailed shares of biobased plastic content in these products shall be specified.

With the policy framework on biobased, biodegradable and compostable plastics serving as a mere guidance for future EU work on this issue, both the proposal on packaging and packaging waste and the proposal on an EU certification for carbon removals will now be discussed by the European Parliament and the Council in the ordinary legislative procedure. Before the regulations will be formally adopted, the proposals may very well be significantly amended.

Companies should monitor the further progress of the proposals in conjunction with other ongoing and upcoming circular economy initiatives. As mentioned, it was expected that the Commission will propose a regulation on substantiating green claims in addition to its proposals on greenwashing from spring, which aim to tighten up the Unfair Commercial Practices Directive (read more in our blog post). In times when efforts to expose and sanction greenwashing have increased significantly across the globe and across all business sectors (see the recording of our recent greenwashing webinar with examples of current allegations and practical tips), it remains to be seen whether and when in 2023 the Commission will reveal any further plans to address greenwashing and to regulate green claims. In the EU, green claims in advertising and sales are often in the spotlight, but so far there are no harmonised guidelines for such green claims and the case law has been inconsistent across the EU member states. There is a significant interest in the market for the Commission to address the legal uncertainty resulting from this lack of guidance with a further initiative on green claims. Similar hopes are associated with the rights to repair initiative, which has also already been envisaged. So far, however, no consensus could be reached on either project, leaving room for further uncertainty in the market. 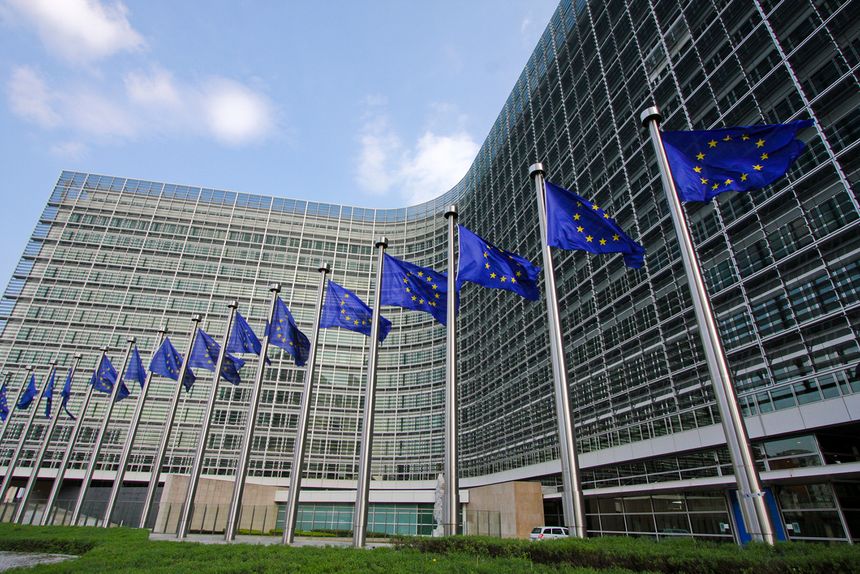 Guillaume Croisant
Managing Associate
By Sara Feijao Julia Voskoboinikova Gilly Hutchinson
The Linklaters annual ESG outlook been published, and you can download your copy here: ESG Legal Outlook 2023. To help you navigate the...