We have now entered the realm of a new sustainable development agenda, known as "climate resilient development".

The United Nations’ Intergovernmental Panel on Climate Change (the IPCC) defines this as a process of implementing greenhouse gas mitigation and adaptation measures to support sustainable development for all.  Climate resilient development therefore goes beyond sustainable development; it demands a transformative, integrated and systemic approach and, in particular, radical and all-encompassing change.  At the centre of climate resilient development, however, is people and the notion of climate justice - we cannot transition to a lower-carbon economy without understanding and addressing the impacts this will have on our people.  People must therefore be at the centre of decision-making, especially those most impacted and those most vulnerable to the effects of climate change.

In recognition of this and the need for South Africa to achieve a just transition which meets its own context, needs and challenges, our President formed the Presidential Climate Commission (the PCC) in September 2020 as an institutional base, comprising government and business stakeholders, to oversee the process of mapping out South Africa's just energy transition.  In June 2022, making good on South Africa's commitments and negotiation position at COP26, the PCC released the "Framework for a Just Transition in SA".  Our Just Transition Framework provides for a South-African-specific definition of a "just transition", advancing three principles as underpinning a just transition towards an environmentally sustainable economy and society in South Africa:

The Just Transition Framework presents an opportunity to start dealing with practical issues relating to jobs, local economies, skills, social support, and governance in the face of impacts sustained by climate variability in South Africa. Droughts, floods and other extreme weather events are increasing, causing damage to infrastructure, ecosystems, lives and livelihoods, and displacing thousands of people.  These events provide a stark reminder that it is poorer communities – women and young people, the unemployed, those living in informal settlements – that are most vulnerable to climate change.

But the Just Transition Framework notes that an effective just transition demands not only an understanding of the working people and communities that are negatively impacted by climate change, but also when they are negatively impacted by the sectoral shifts in response to climate change – i.e., when their means of securing income and work are tied to high-emissions industries that are phased out over time.  South Africa, while it is considered the 14th (or now, 12th) largest greenhouse gas emitter in the world (mostly due to its reliance on coal), cannot immediately phase-out coal without recognising the socio-economic challenges this will create.  A just transition in this sector / the mining value chain will see organisations transition their business operating models while assisting local and regional economies in these areas to design development plans for growth, employment creation, and decent new livelihoods.  Transitioning business models by identifying and developing alternative non-fossil fuel sources of energy and transitioning to new low-emissions production models must be coupled with efforts to identify adaption pathways to reduce risk along the value chain and to communities in mining areas (such as reskilling/upskilling affected workers and building skills for green jobs).

Cabinet approved and adopted the Just Transition Framework on 1 September 2022, unifying the national policy statement to guide work on the just transition. This policy position has and will result in a raft of legislative amendments and proposals which will affect every sector of the economy.

But this policy position is also crucial for South Africa to seek financial support from the developed countries under the UNFCCC and Paris Agreement frameworks. The Just Transition Framework recognises that working towards a just transition will require significant capital mobilisation from public, private, domestic and international sources.  It is anticipated that South Africa will need USD250 billion in the next 30 years, much of which is expected to come from international funding.

At COP26, South Africa forged the Just Energy Transition Partnership (the JETP) – partnering with France, Germany, the European Union, the United Kingdom and the United States – to support South Africa’s energy transition by making available an initial amount of USD8.5 billion over a three-to-five-year period.  The details of the funding package (which includes grants and concessional loans) were negotiated by the South African Presidential Climate Finance Task Team (the PCFTT), which was established for this purpose in February 2022.  In the ramp-up to COP27, on 19 October 2022, Cabinet endorsed the PCFTT's Investment Plan, which sets out these details.  This plan was launched at COP27 and handed over to the International Partners Group (the IPG), who has indicated that they will endorse the plan.  South Africa has since secured loan agreements of €600 million from France and Germany to aid its transition away from coal and adopt cleaner energy sources such as renewables.

The success of the JETP and South Africa's role in it has been commended. Our president, Cyril Ramaphosa, has noted that the JETP is a model which other developing countries such as Indonesia, Vietnam and India can use to craft their own deals.  Members of the IPG at COP27 further praised the model, describing the JETP as a "benchmark", a "first-of-its-kind global initiative" for "accelerating" a just energy transition in other countries, and a "groundbreaking" new model for tackling the climate crisis.

South Africa's next steps are to develop an implementation plan to support the Just Transition Framework and JETP Investment Plan, which will affect every sector of the economy.

(With thanks to Paula-Ann Novotny, senior associate at our alliance firm, Webber Wentzel) 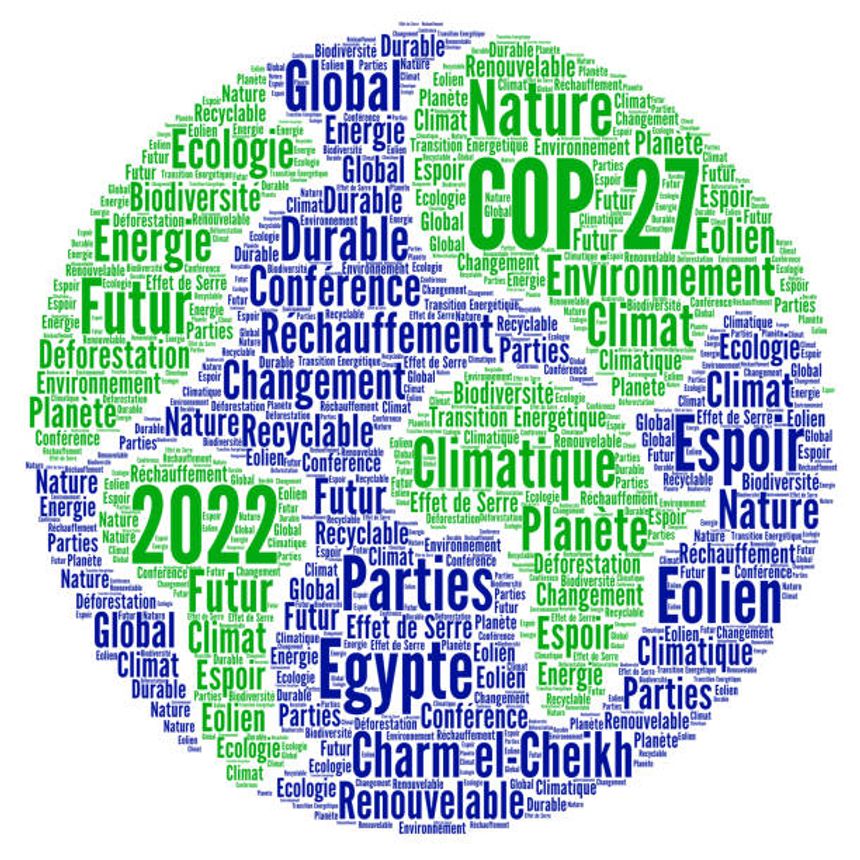 Paula-Ann Novotny
Associate
By Sara Feijao Julia Voskoboinikova Gilly Hutchinson
The Linklaters annual ESG outlook been published, and you can download your copy here: ESG Legal Outlook 2023. To help you navigate the...