With COP27 in Egypt this year and the UAE set to host COP28 next year, the Middle East’s climate credentials were in the spotlight.

In the lead up to this year's climate conference, the Gulf states pledged ambitious targets on their transition to achieving net zero carbon emissions.

The UAE reaffirmed its net zero commitment with an aim of increasing the share of clean energy projects to 50% of its overall energy mix within 2050. It also went one step further by releasing the National Net Zero by 2050 Pathway that sets the timeframe and identifies mechanisms for achieving its targets.

Saudi Arabia had committed to a net zero target of 2060, with its sovereign wealth fund, Public Investment Fund, targeting carbon neutrality by 2050 - the same goal that was adopted last year by its national oil company, Saudi Aramco.

Egypt updated its nationally determined contributions (NDC) in July 2022, setting quantified goals for reducing emissions by 2030, but these were conditional on getting $246 billion in international support.

Kuwait was not far behind with its commitment to becoming carbon neutral in the oil and gas sector by 2050, and in the whole country a decade after that.

While most Middle East countries committed to promising targets in line with global expectations, the question on people’s minds was how these pledges will be put into action in the coming decade. Despite COP27 opening with a sombre outlook for the environment, we saw positive developments in key sectors for the MENA region in the last two weeks.

A flurry of activity in the energy sector was an encouraging outcome of COP27 – green hydrogen seemed to be taking centre stage, together with greater investment in renewables projects and carbon capture and storage technology.

Egypt signed eight framework agreements to develop green hydrogen and ammonia projects, with its sovereign fund and the European Bank of Reconstruction and Development (EBRD) backing its low carbon hydrogen strategy. Egypt also entered into an agreement with the UAE to develop a 10GW onshore wind project in Egypt, set to be one of the largest wind farms in the world.

The Middle East is recognised as one of the most vulnerable regions in the world with only 1% of the earth’s total renewable water sources and is the most water-stressed region in the world. The biggest direct impacts of climate change on the Middle East will be felt in terms of water supply and food security. In this respect, we saw some promising developments come out of COP27 spearheaded by the UAE.

Along with Jordan and Israel, the UAE committed to advancing clean energy and sustainable water desalination projects as a part of the catchy titled, Project Prosperity.

The Agriculture Innovation Mission for Climate (AIM), a global initiative led by the UAE and the US with other governmental and non-governmental partners, announced commitments to increase investment in climate smart agriculture and food system innovation to enhance food security.

A critical piece of the energy transition puzzle is adequate funding to ensure that net zero targets are in fact implemented within the timeframe. Significant funding commitments were promised at COP27 to enable this – the Middle East Green Initiative will have Saudi Arabia commit $2.5 billion over the course of the next ten years; and the Arab Coordination Group, an alliance comprised of regional development funds, pledged to provide up to $24 billion in finances by the year 2030 in a bid to combat climate change.

However, while responding to growing pressure to show commitment and leadership in climate action, the Gulf states did make it clear that the transition to a net zero future will be based on realistic outcomes. This would mean pushing forward with their oil and gas agenda while at the same time pledging to invest in renewable technology and lowering carbon emissions. The UAE noted that it will continue to supply oil and gas in the next decade but will do so in a responsible manner. Saudi Arabia echoed similar sentiments emphasising that the obligation to supply the world with reliable and affordable energy is not at odds with its net zero commitments.

In the midst of a looming energy crisis, it will be interesting to see how the Middle East countries that have historically been reliant on their hydrocarbons will create a balanced energy mix and fuel a global economy that is rapidly seeking to lower its emissions. Especially when all eyes will be on the UAE as the hosts for next year’s climate conference. 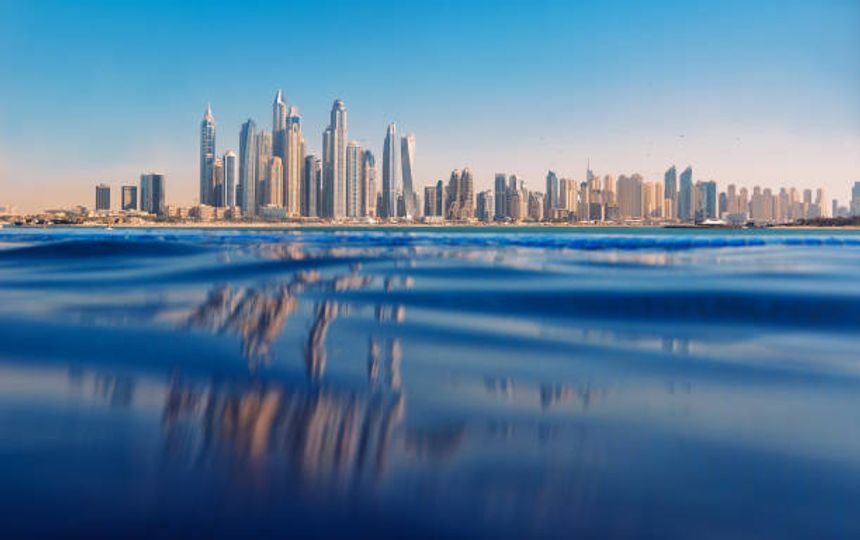 Deepika Sriram
Associate
By Sara Feijao Julia Voskoboinikova Gilly Hutchinson
The Linklaters annual ESG outlook been published, and you can download your copy here: ESG Legal Outlook 2023. To help you navigate the...