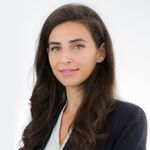 With COP27 currently underway in Egypt and COP 28 taking place next year in the UAE, there is a renewed focus on the Middle East to take a lead on green initiatives and energy transition.

On 15 November 2022, COP27 Energy Day took place, covering a range of energy-related topics from the need for a just and affordable energy transition to the innovation and technology required to implement ambitious net zero goals. Green hydrogen was highlighted as a key enabler in the transition from fossil fuels to clean energy.

World leaders have used COP27 to call for the current geopolitical climate to be a catalyst for a faster energy transition. In his opening speech to delegates, new UK Prime Minister Rishi Sunak asserted that “diversifying our energy supplies by investing in renewables is precisely the way to insure ourselves against the risks of energy dependency.” US President Joe Biden reiterated this message when he met President Abdel Fattah El Sisi of Egypt before his speech to delegates: “True energy security means every nation benefiting from clean, diversified energy.”

The energy transition and the shift away from fossil fuels is shaping policy and investment in the Middle East. There were some big announcements from GCC countries on their net zero ambitions during the previous iteration of COP26 in Glasgow last year and countries have been announcing further details in relation to these pledges at COP27 in Sharm El-Sheikh.

The UAE Energy Minister stated last week that the country aims to increase the share of clean energy projects to 50% of its overall energy mix by 2050. Suhail al-Mazrouei also expressed the UAE’s aim to reach a 25% share of the hydrogen export market and said it would start revising its energy strategy at the beginning of 2023 to align it with the goal of achieving climate neutrality by 2050.

Saudi Arabia, which has committed to reach net zero by 2060, has indicated that its sovereign wealth fund, the Public Investment Fund, will target carbon neutrality by 2050 - the same goal that has been set by its national oil company, Saudi Aramco. Mohammed Bin Salman, the Crown Prince of Saudi Arabia, said that the country aims to generate 50% of its electricity from renewables by 2030 and reiterated its earlier pledge to neutralise greenhouse gas emissions within its borders by 2060.

Foreign Minister for Kuwait, Salem al-Sabah told its state news agency last week on the sidelines of COP27 that Kuwait has committed to becoming carbon neutral in the oil and gas sector by 2050 and in the whole country a decade after that.

Green hydrogen seems to be the key focus of Middle Eastern efforts, together with greater investment in renewables projects and carbon capture and storage technology.

According to the recent Lancet report (see here), although total clean energy generation remains insufficient, it reached record high levels in 2020 and zero-carbon sources accounted for over 80% of investment in electricity generation in 2021. The Middle East continues to focus on increasing renewable generating capacity and a number of large-scale projects were announced – most notably for the host nation Egypt – during COP.

Last week, the UAE and Egypt entered into an agreement to build one of the world's largest wind farms in Egypt. President of the UAE Sheikh Mohamed bin Zayed al-Nahyan and Egyptian leader President Sisi witnessed the signing of an agreement between Masdar, Egypt's Infinity Power and Hassan Allam Utilities to develop a 10GW onshore wind project. The project is part of Egypt’s Green Corridor initiative — a grid dedicated to renewable energy projects — and will contribute to Cairo's goal of achieving 42% renewable energy by 2035.

Egypt has also signed an MoU with ACWA Power to build a second 10GW wind energy project and another with a Consortium comprising the local Orascom Construction, France’s Engie and Japan’s Toyota Tsusho Corporation for a 3GW wind farm.

With about 28GW of renewable energy production capacity installed across the region and high levels of solar radiation, the Gulf States have a natural advantage, and have been able to obtain extremely competitive pricing - as low as 1 US cent per kilowatt hour – on recent renewables projects. Saudi Arabia and the UAE are using that low cost to their advantage in another industry — green hydrogen, a fuel made by using renewable electricity to split water into hydrogen and oxygen.

Saudi has indicated it wants to become the leading exporter of hydrogen in the world during the 2030s and the UAE has designs on a quarter of the export market. There are a total of 46 green hydrogen projects already underway in the Middle East and Africa, with Oman (11 projects), the United Arab Emirates (9) and Egypt (7) leading the way. Egypt has also announced during COP27 that it has signed eight framework agreements for hydrogen projects with companies including AMEA Power, Alfanar, TotalEnergies and Fortescue Future Industries.

However, the United Arab Emirates has also maintained during COP27 that it will continue to be a responsible supplier of oil and gas for as long as the world needs. President Sheikh Mohammed bin Zayed al-Nahyan made the statement in his opening speech at the start of the climate talks: "The UAE is considered a responsible supplier of energy and it will continue playing this role for as long as the world is in need of oil and gas... Oil and gas in the UAE is among the least carbon intensive around the world and we will continue to focus on lowering carbon emissions emanating from this sector." This reiterates comments made by Mariam Almheiri, the UAE’s minister of climate change and environment, last year when she noted that “this is a transition, we can’t just switch off the tap”. Saudi Arabia’s oil minister, Prince Abdulaziz bin Salman, voiced a similar concern that his nation was adopting a “holistic approach to transition to include oil, gas, and hydrogen production, and that it could act as an incubator for collective efforts”.

Next year's COP28 summit will be hosted by the UAE in Dubai's Expo City and will assess the implementation of the 2015 Paris climate agreement that seeks to limit to global warming to 1.5 degrees Celsius above pre-industrial levels. The UAE president said his country was among the first in the Gulf region to announce a plan for carbon neutrality by 2050 and last week signed a USD100 billion agreement with the United States with the goal of adding 100 gigawatts of renewable energy globally by 2035. The US and UAE governments signed the Partnership for Accelerating Clean Energy (PACE), which aims to raise up to USD100bn in financing for clean energy projects (in the US, UAE and emerging markets) until 2035.

See our COP27 page for more coverage of this year's summit and to join us for a post-COP webinar on 22 November. 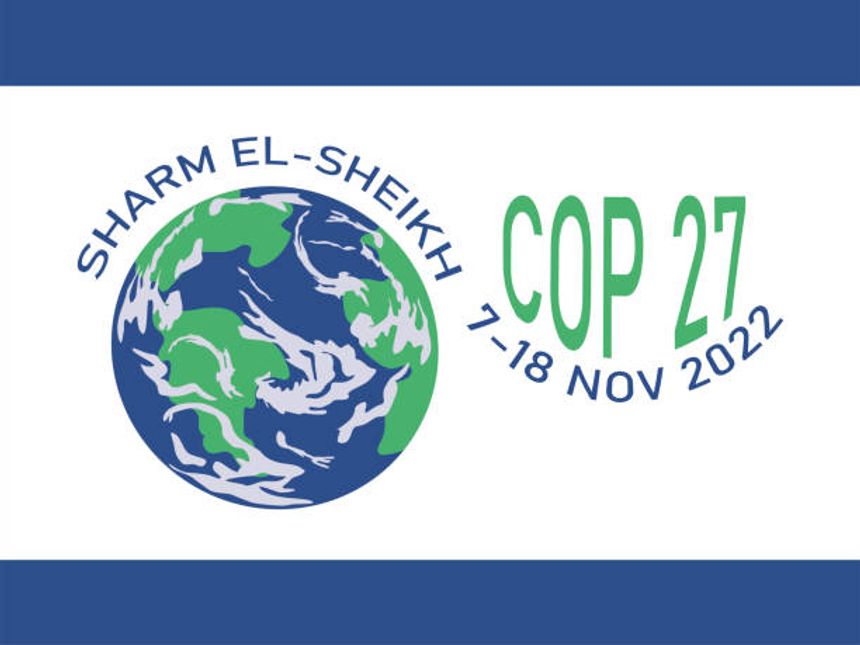 Sergey Shiposha
Managing Associate
By Sara Feijao Julia Voskoboinikova Gilly Hutchinson
The Linklaters annual ESG outlook been published, and you can download your copy here: ESG Legal Outlook 2023. To help you navigate the...