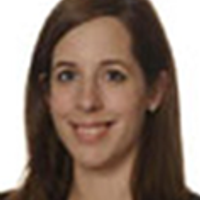 At Coca-Cola’s request, the Dutch competition authority (ACM) has blessed a joint agreement among soft-drink suppliers to discontinue plastic handles on multipacks to make the packaging more recyclable and reduce plastic.

Applying its draft sustainability guidelines, the ACM found that the arrangements do not harm competition because:

The ACM has form

This follows an ACM opinion only last month allowing competitors Shell and TotalEnergies to collaborate in the storage of CO2 in old North Sea gas fields. The ACM considered that the collaboration was necessary to reduce CO2 emissions and therefore realize the Paris climate agreement. The ACM was comfortable that the benefits for consumers and for society as a whole outweighed the restriction of competition, especially because the agreement only covered the first 20% of transport and storage capacity available in the gas fields.

And this was not the first time the ACM has looked favourably upon an otherwise restrictive agreement to reduce CO2 emissions. Back in February, the ACM decided that even though an agreement to set uniform prices for CO2 in grid investments resulted in higher prices for CO2 (and therefore restricted competition), the sustainability gains outweighed the potential costs for users because all energy users would benefit from reduced CO2 emissions. Because the cooperation was also necessary to realise the benefit, the agreement was compatible with the competition rules.

By actively encouraging businesses to submit their collaboration plans for review and then publishing its reasoning, the ACM continues to lead the way in giving businesses much-needed clarity and comfort on what is possible under the competition rules and to prevent competition law hindering genuine attempts to make progress on sustainability.

Will other authorities be as welcoming? The European Commission is currently reviewing its Horizontal Guidelines (due in January 2023) which will provide a specific framework for self-assessment and has signalled its willingness to issue comfort letters in relation to proposed sustainability agreements.

Meanwhile, the UK CMA is working on its own update to its sustainability guidance and plans to establish a dedicated Sustainability Taskforce which will “where relevant” review requests for informal advice. This will be especially important while the guidance is bedding in.

We may also have more clarity in Germany soon: the German Federal Ministry for Economics and Climate Protection’s detailed study on ESG and competition law will inform the next German competition law reform, a first draft of which is expected by the end of this year.

Despite (mixed) progress among authorities on this issue, competition law is still seen as a barrier to meaningful progress on sustainability, especially climate action. For example, the FT reported last week that fears of breaching competition law were preventing coordinated “net zero” action in the insurance industry.

Clearly, more clarity on the application of the rules, and the opportunity to proactively engage with authorities for comfort on genuine initiatives without fear of repercussions, will be important to alleviate these concerns (real or perceived). On this front, the ACM is bossing it. 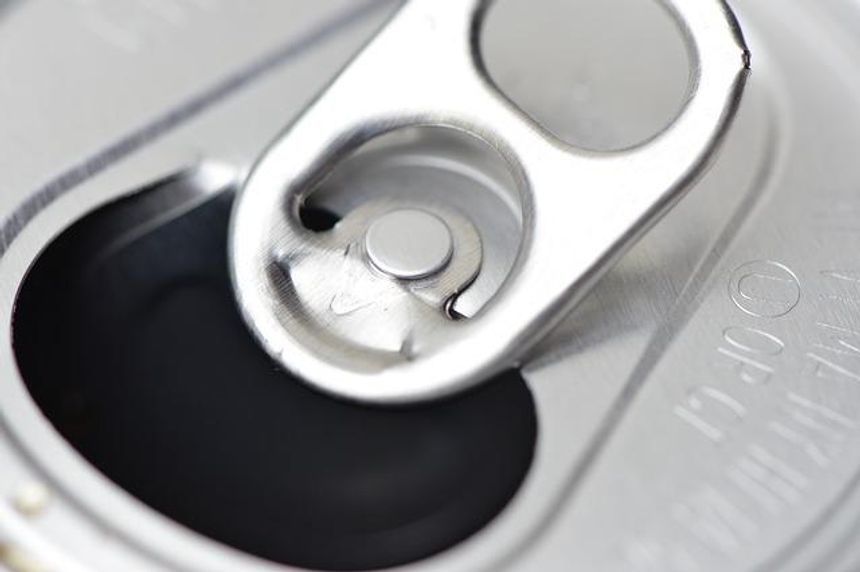 What has been the impact of the UK’s foreign investment regime?
Nicole Kar