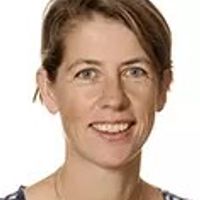 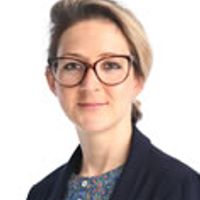 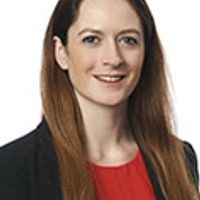 Regulators in the UK and Canada have been asked to investigate claims made by two banks in respect of alleged misleading claims in their advertising, where it is claimed that the banks’ statements on their climate action are at odds with their continued financing of fossil fuel developments. This is in contrast with misleading environmental claims relating to specific products (e.g. the amount of recycled content in a product).

According to the Financial Times (see here), the UK’s Advertising Standards Authority (ASA) is preparing to rule on a number of complaints made in respect of two adverts by HSBC in the UK. One advert said that the bank would provide $1tn in financing for clients to transition to net zero and the other pledged to plant 2m trees to trap 1.25m tonnes of carbon.

According to the draft ASA recommendation seen by the FT, HSBC has been deemed to have misled customers by selectively promoting its green initiatives in the two adverts, while omitting information about its continued financing of companies with substantial greenhouse gas emissions and that this could potentially influence customer decisions around the bank’s financial products. The ASA points to disclosures in HSBC’s annual report about the bank’s financed emissions, including those relating to its oil and gas financing. According to the FT, the ASA’s preliminary recommendation states that: “We considered that consumers would not expect that HSBC . . . would also be simultaneously involved in the financing of businesses which made significant contributions to carbon dioxide and other greenhouse gas emissions, and therefore directly conflicted with the aims of a transition to net zero.”

The ASA proposes ordering HSBC UK to “ensure that future marketing communications featuring environmental claims did not omit significant information about its contribution to greenhouse gas emissions”. HSBC are apparently responding to the draft recommendation, which will then be examined by the ASA Council, so it is possible that the ASA could decide to withdraw or amend the recommendation.

On a similar note, a number of environmental activists have asked Canada’s Competition Bureau to investigate the Royal Bank of Canada (RBC) for alleged misleading advertising relating to the bank’s commitments on climate action while continuing to finance fossil fuel development (see here and here).

The application focuses on two main claims made by RBC: one is around marketing claims that the bank supports the principles of the Paris Agreement and so is committed to achieving net zero emissions in its lending by 2050 and the other is around the claim that RBC will provide $500 billion in sustainable financing by 2025. The applicants argue that “until RBC stops financing fossil fuels, advertising itself as Paris-aligned is greenwashing and it should not be tolerated”. 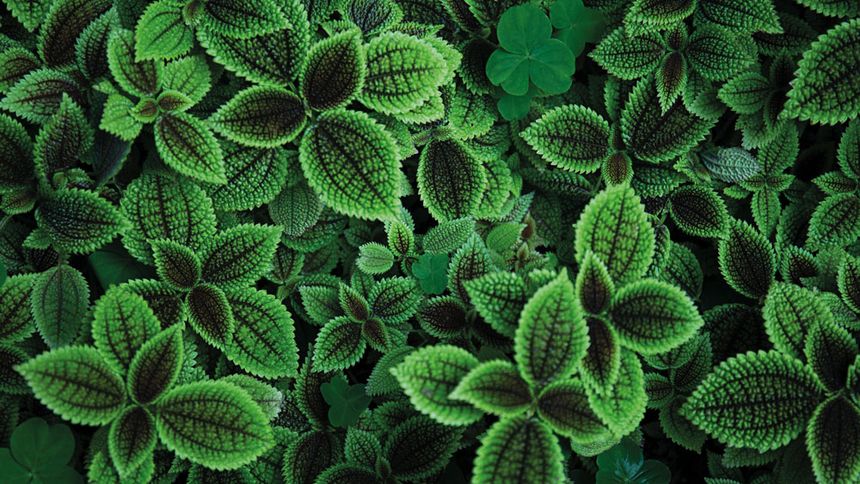