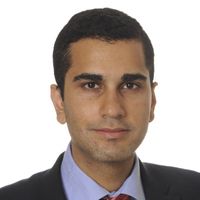 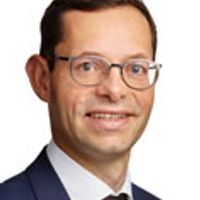 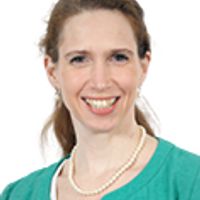 The Platform on Sustainable Finance (PSF) has published its final recommendations to the European Commission on extending the existing green Taxonomy to a new “traffic light” Taxonomy (red, amber and green).

The PSF acknowledges that the current green Taxonomy leaves a wide variety of economic activities unclassified and that some stakeholders may incorrectly interpret this non-classification or “not green” as a negative signal and that there are fears that finance would dry up for activities that currently fall outside of the current green Taxonomy. The main driver for the PSF’s proposal is to speed up the transition and ensure that the necessary finance for that transition is rolled out to those who need it as a matter of urgency – not just a transition to net zero but also a transition to a more sustainable economy as a whole. Which is why the PSF proposals for a traffic light Taxonomy apply to all the environmental objectives, not just climate change.

The PSF is proposing the creation of two categories of “red” activities:

There would also be a new “amber” or intermediate category for activities that are not causing significant harm but which do not (or at least not yet) make a substantial contribution to one or more of the environmental objectives. The PSF acknowledges that many activities will currently be in that “middle space” where they are not yet green but they are in the process of transitioning and that we should be doing more to encourage those efforts. However the PSF acknowledges that not all activities in the amber space will be able to transition to a “green” performance level. The figure on p.49 of the PSF report has a helpful visual depiction of the different traffic light categories.

The purpose of having two categories of “red” activities is so that those activities that cannot stop causing significant harm will be decommissioned/exited (first category), while those that can move from red to amber (second category) receive the necessary financing for their transition - as significant gains could come from such a transition even if the activity never reaches the green performance level. The PSF believes that most activities in the red category do have the potential to transition towards higher levels of environmental performance. It also worth bearing in mind that the Taxonomy is an evolving framework with the criteria for significant harm getting stricter over time.

The PSF envisages that both red and amber activities could qualify for “Taxonomy-recognised investment” as part of a decommissioning plan or transition plan. Decommissioning plans would need to consider “Just Transition-type measures”, as well as comply with the minimum social safeguards set out in the Taxonomy Regulation. See Section 5.7 for the PSF report on the suggested requirements for “amber transition plans”. In particular, the PSF advises that there should be a timeline with a clear target for when a particular activity will reach the desired intermediate environmental performance level and that the PSF would expect activity-specific capex to be generally no more than for five year but that this could be extended up to 10 years depending on the nature of the planned investments. The PSF in their webinar when they launched their report warned that going forwards we will need to be on the lookout for what they described as “transition-wash” (in the same way that we are already on high alert for “greenwash”).

It is hoped that this more nuanced approach to the Taxonomy will enable activities that are making genuine efforts to transition to a net zero, more sustainable business model to tell their “transition stories” and access the finance they need. One of the concerns over the current green Taxonomy is that some perceive it as too binary – with green being “good” and anything that is not green being “bad” – with those in the middle space that are trying to transition not being given enough credit for their efforts. It is hoped the new traffic light Taxonomy would also help define the “non-green” share of funds and credit portfolios.

The PSF is also proposing to create a new category of “low environmental impact (LEnvl)” activities, which do not have a significant environmental impact and should not be regarded as either red, amber or green. This classification should also encourage LEnvl enterprises to access green Taxonomy-aligned finance for their green investments and expenditures. However, the PSF recommends that priority be given first to developing the two red categories and the amber category.

The PSF notes that the existing green Taxonomy (once the technical screening criteria for the other four environmental objectives have been adopted) already provides the basis for identifying red, amber and green activities. In particular, the PSF notes that failing to meet the “do no significant harm” (DNSH) criteria is technically equivalent to causing significant harm (i.e. the red category) and that the amber category is for those that pass the DNSH test but which are not yet making a significant contribution to one of the six environmental objectives. So the PSF believes it is possible for stakeholders (companies and the financial sector) to start applying the traffic light taxonomy already on a voluntary basis. But that the Commission would need to develop (non-binding) guidance to assist with this voluntary approach.

The wording of the Taxonomy Regulation does not currently allow for the creation of any other category of activities other than “environmentally sustainable economic activities”. As changing the Regulation would take some time, the PSF recommends that the proposed traffic light Taxonomy be applied initially on a voluntary basis and that the Commission should develop guidance on voluntary reporting, with examples of amber use of proceeds instructions and debt (what it calls Phase 1). Once the Commission has gathered experience and consulted with users on the voluntary approach, it would then submit a proposal to change the Level 1 Taxonomy Regulation to put the traffic light Taxonomy on a legislative footing (Phase 2). This would also require changes to the Delegated Act on Article 8 Taxonomy Disclosures.

The Timeline on p.93 of the PSF report says that the Commission is expected to adopt a new Delegated Act on the four other environmental objectives in autumn 2022. Once that has been done, the Commission can start to develop non-binding guidance to encourage stakeholders to test the traffic light Taxonomy so that they can start telling their “transition stories” and access finance for their “amber transitions”. 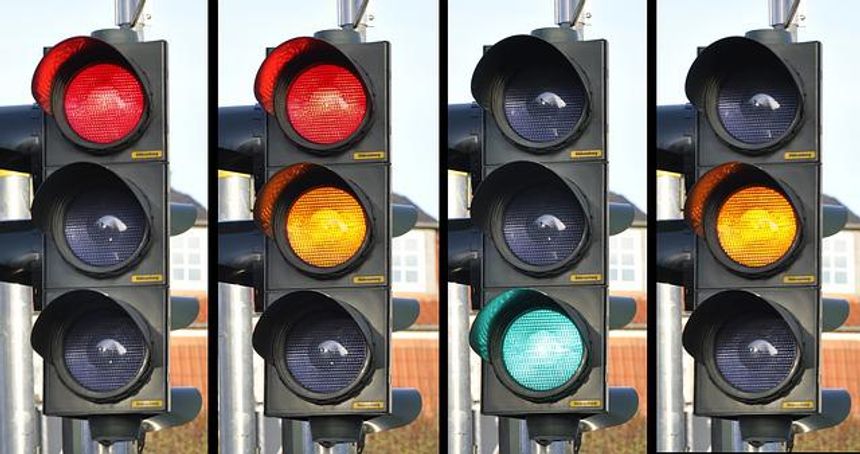