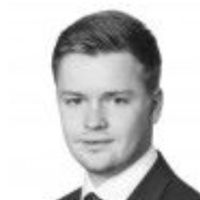 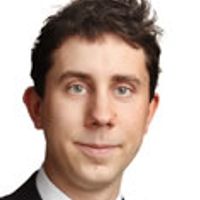 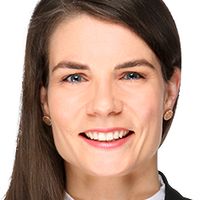 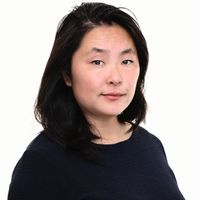 After a number of delays, the European Commission has finally published its long-awaited Proposal for a Directive on Corporate Sustainability Due Diligence (the "DD Proposal") (see here, here and here). Despite the name of the Proposal, it also includes a number of provisions on corporate governance.

In brief, in-scope EU and non-EU companies would have to:

These are far-reaching DD requirements which will apply in respect of a company's own operations, its subsidiaries and their value chains.

The Proposal applies to both EU companies and non-EU companies of a substantial size and economic power. There is both a turnover and employee threshold for EU companies and an equivalent turnover (but no employee) threshold for non-EU companies operating in the EU market. The Proposal does not apply to SMEs, despite 99% of companies in the EU being SMEs. Although this has led to some criticism, what is being proposed will require implementation of what will no doubt be a complex supply chain DD exercise - which would not be appropriate for SMEs.

The Commission's aim is to ensure a level playing field and prevent market fragmentation - so for example, some companies are already undertaking voluntary action but not all of their peers are and some Member States (e.g. France and Germany) have developed or have started developing their own, disparate, national DD regimes. The Commission has therefore been under pressure for some time to issue this proposal. A number of leading companies have expressed support for having an EU-wide DD regime, although that does not mean they will be over the moon with all of the requirements in the Commission's Proposal.

The DD Proposal also includes a number of new obligations relating to corporate governance - in particular, in-scope EU and non-EU companies would be required to adopt climate change action plans and directors of in-scope EU companies would be required to take into account sustainability matters (including human rights and climate change) in their decisions, in addition to being responsible for setting up and overseeing the necessary due diligence measures.

A number of stakeholders, including the European Parliament, had been calling for the Commission to include in the Proposal a ban on the import of products made from forced labour. Although the Commission has not included this in the Proposal, it has published a Communication on Decent Work Worldwide (see here) in which it explains what it proposes to do in this respect.

Didier Reynders, the European Commissioner for Justice has said:

“This proposal is a real game-changer in the way companies operate their business activities throughout their global supply chain. With these rules, we want to stand up for human rights and lead the green transition. We can no longer turn a blind eye on what happens down our value chains. We need a shift in our economic model. The momentum in the market has been building in support of this initiative, with consumers pushing for more sustainable products. I am confident that many business leaders will support this cause.”

However, we think it is likely that this proposal will be heavily negotiated, which would result in further delays before it can be adopted in final form.

For more information on the Proposal, including next steps, see our detailed client briefing here.

We will also be holding a webinar on 3 March at 12.30 - 13:30 (CET) to discuss what the Proposal means in practice for businesses. Click here to register.