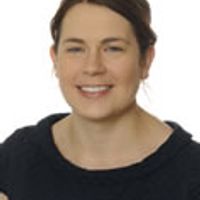 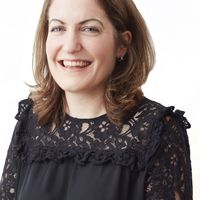 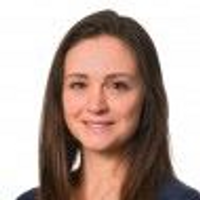 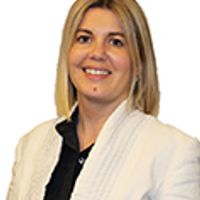 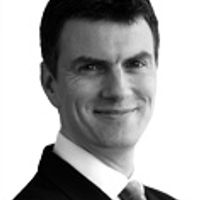 As the proposed Regulation for the EU Green Bond Standard (the “EU GBS”) makes its way through the European legislative process, the Rapporteur for the Committee on Economic and Monetary Affairs of the European Parliament (“ECON committee”) has proposed some significant changes.

In its Report of 30 November 2021, the Rapporteur emphasises the desire to “ensure that European green bonds live up to their potential to finance the transition to a sustainable economy”.

The Rapporteur’s proposals include:

These proposals, if taken forward by the European Parliament, would reflect a significant departure from and expansion of the European Commission’s initial EU GBS proposal.

On 5 January 2022, ICMA published a paper discussing the key changes to the EU GBS proposed by the Rapporteur which outlines why, in its opinion, certain changes may hamper, rather than promote, the growth of the European green bond market.

ICMA cites the absence of incentives to counterbalance the additional costs and liability implications for issuers of the proposed changes to the EU GBS as potential barriers to take up of the EU GBS label, objecting to the broadening of the scope of the EU GBS to capture all European sustainable bonds.

ICMA also comments that making the EU GBS mandatory could have unintended negative consequences, such as fragmentation of the green bond market, migration by issuers away from the European market to other jurisdictions and could lead to issuers relying on alternative forms of finance.

AFME has also published a position paper with respect to the EU GBS. Whilst this is not a direct response to the Rapporteur’s Report, it sets out the recommendations it considers key to ensuring the “establishment of an effective and successful label” for European green bonds.

These recommendations include ensuring: (i) the EU GBS remains a voluntary standard; (ii) the application of consistent requirements across issuers and issuances so that different categories of “green” are not established adding confusion and complexity to the EU GBS; (iii) the same criteria is applied for all types of issuers with no distinction made in the EU GBS between sovereign and private issuers; (iv) a European green bond retains its designation for the entire tenor of the bond to enhance certainty for investors; and (v) the EU GBS applies effectively to securitisation structures and supports the growth of EU securitisation markets.

The AFME position paper also seeks clarification with respect to the application of the EU GBS to third county issuers and the requirements of the green bond factsheet.

The EU GBS is still in the preliminary phases of the legislative process. It is currently making its way through the European Parliament. The Rapporteur’s report is anticipated to be presented to ECON during January with the MEP amendment process beginning shortly thereafter and throughout February 2022. This will be followed by a vote of the European Parliament’s ECON committee on the amended EU GBS proposal.

The Council, in parallel, also needs to adopt its general approach. Once both co-legislators have adopted their negotiating positions, they will begin the so-called 'trilogue' negotiations. Negotiations usually last around 18 months, but the Council and European Parliament are anticipated to disagree on several important points on this matter so they may take longer.

For further details, see our previous blog posts and podcast on the EU GBS: 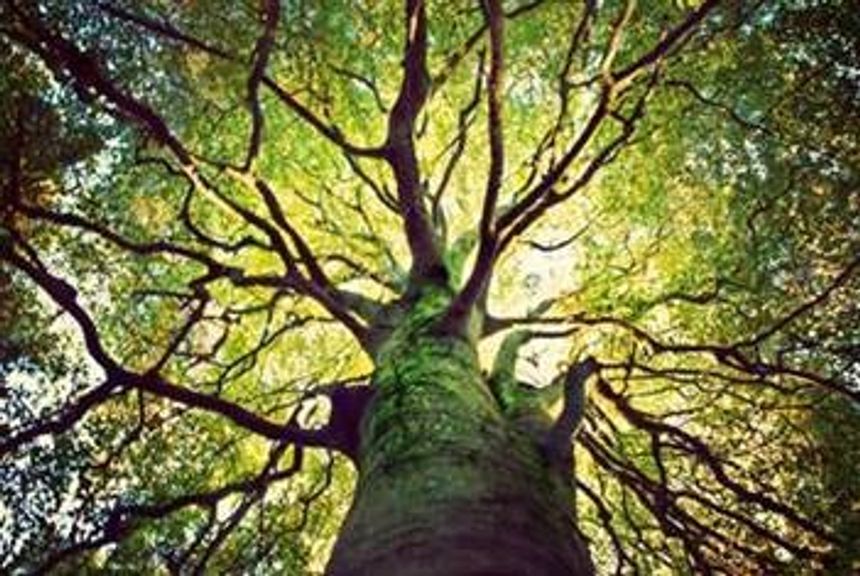