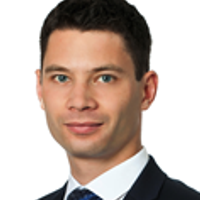 The market power of Big Tech software in the digital age (and the competition debate about how to regulate it) has taken central stage for politicians, policymakers and regulators across the world in recent years. But, more quietly, a policy debate is also playing out for a key aspect of control of the hardware developed by these firms once the products are in consumers' hands. A crackdown on post-sale (‘aftermarket’) restrictions on who, when and how consumer goods (ranging from phones and gaming consoles to washing machines and farming equipment) can be repaired has been gaining momentum with policymakers on both sides of the Atlantic.

As is often the case, there are significant differences on each side of the pond – with impetus coming from a renewed focus on consumer welfare in the US, whereas it is sustainability concerns around ‘built-in obsolescence’ that has pushed forward legislative reform in the EU and UK.

Should consumers have a ‘right to repair’?

For ‘right to repair’ advocates, the position is straightforward: if you own a product, you should be able to fix it yourself (or take it to the repair shop of your choice). This is also familiar territory for European competition law, with a long history of competition enforcers targeting aftermarkets repair restrictions (particularly with tying / bundling and exclusive dealing) and some market specific rules around e.g repair and spare parts in automotive markets.  The rules and enforcement cases have focused largely on more traditional consumer sectors – cars, appliances, printers and cartridges etc. – but the focus is now shifting to consumer electronics and this is where, in particular, the phone manufacturers (Apple, Samsung, etc).

However, these initiatives face stiff opposition from many manufacturers including (but by no means limited to) big tech. As the right to repair becomes a global enforcement priority, manufacturers say they are increasingly forced to balance repairability with safety and privacy concerns and alleged threats to IP rights. A broad right to repair may come at the expense of the integrity of many products that rely on proprietary software and sensitive data, which could impact unexpected industries.

The US: looming enforcement and legislative change?

Historically the US has shown quite a different picture to Europe in relation to aftermarket restrictions but scrutiny has been growing in the United States in recent years. Following a two-year market study of consumer electronics repair, the FTC released its Nixing the Fix report this spring highlighting certain practices it cited as restricting competition in these aftermarkets. The report found “scant evidence to support manufacturers’ justifications for repair restrictions” and that “the assertion of IP rights does not appear to be a significant impediment to independent repair”. Following this, FTC Commissioners unanimously voted to ramp up enforcement against repair restrictions.

Political winds also appear to be picking up. This summer, President Biden signed an executive order calling for more enforcement of repair restrictions. The order directed the FTC use its novel rulemaking authority “to limit powerful equipment manufactures from restricting people’s ability to use independent repair shops or DIY repairs,” particularly for increasingly high-tech farm equipment.

There has also been a surge in targeted legislative initiatives, with Congress and most of the 50 states proposing some form of right to repair bill in 2021 across a range of industries. These bills have so far not seen significant uptake, and there has been extensive opposition from manufacturers. That said, the political focus in the US is likely to continue.

Sustainability and the EU’s Green Deal have already driven significant reforms in Europe with a ‘right to repair’ for household appliances now in place (with the UK putting in place a similar regime to ensure alignment).

Although this right to repair still excludes consumer electronics, the European Commission has announced plans to expand right to repair to cover smartphones, tablets and laptops. Steps towards this in 2022 could represent a dramatic sea change in approach and have significant repercussions given the EU’s (global) regulatory influence.

...for many of those in favour of the right to repair, it comes down to a simple fact - they paid for the device and should be able to do what they want with it... however many companies offer only repairs themselves or through authorised retailers, which can be costly and time-consuming. 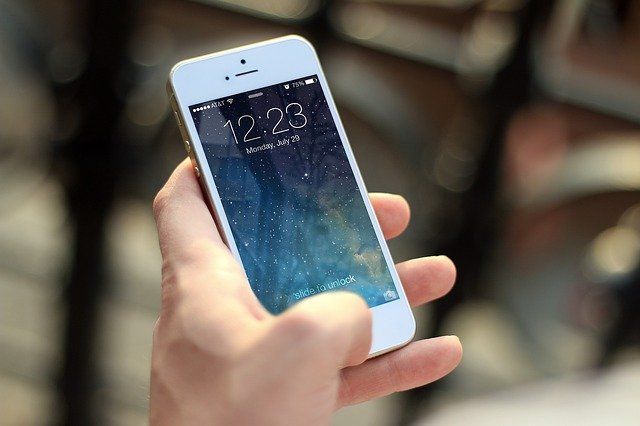 Same, same but green? The Commission’s competition policy for the green transition has a familiar feel
William Langridge

Show me the money: generosity toward CMA in yesterday's budget a signal of more regulatory intervention against big tech
Nicole Kar