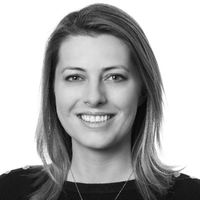 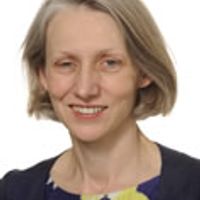 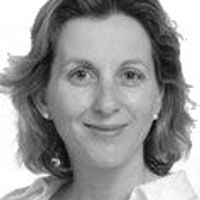 The UK government has announced in its Greening Finance Roadmap published earlier this week that “certain firms” will be required to publish climate transition plans that align with the government’s net zero commitment or explain why they have not done so. So the requirement will be on a comply or explain basis.

This will form part of a new integrated sustainability disclosure regime called the Sustainability Disclosure Requirements (SDR). For more information on the SDR, see here.

The Roadmap does not specify what is meant by “certain firms” or when the requirement will become mandatory but the government has said it will consult on the SDR framework for corporates by 2022 so this will no doubt be fleshed out then.

As yet, there is no commonly agreed standard or template for transition plans but the Task Force on Climate-related Financial Disclosures (TCFD) has recently published guidance on this (see here) and other organisations are also developing guidance including Climate Action 100+ and the Institutional Investors Group on Climate Change (IIGCC).

The government has said that, as standards for transition plans emerge, it will look to incorporate them into UK regulation. So more on this to come in the near future. In the meantime, for our top tips on developing robust and credible transition plans, see here.

The government has said it expects to see the publication of climate transition plans become “the norm across the economy” - so although this is not yet a legal requirement, companies (and the financial sector) are being strongly encouraged to publish transition plans now. 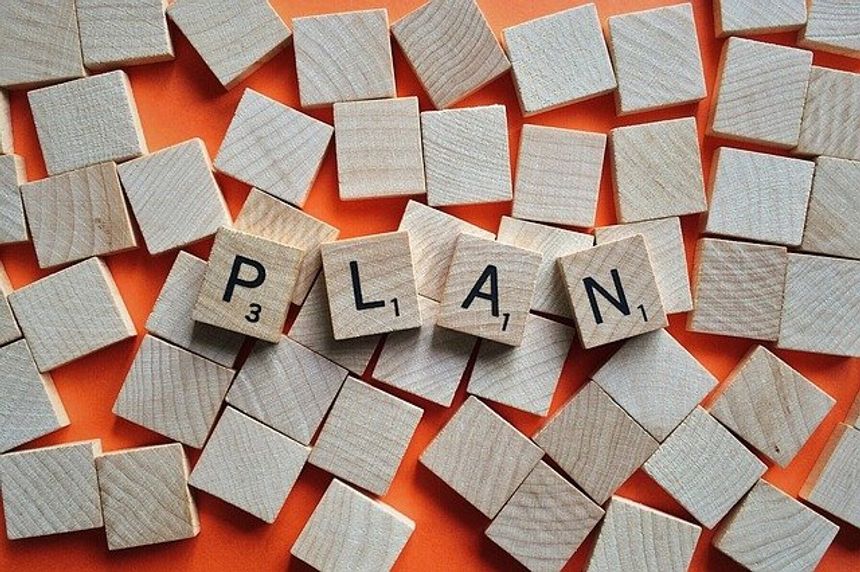