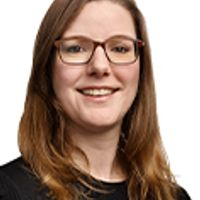 As we wrote previously, the EU has committed to reducing greenhouse gas (GHG) emissions by at least 55% by 2030 and become carbon neutral (net zero) by 2050. In view of achieving this commitment, the European Commission has published the much-anticipated "Fit for 55" package with a number of legislative and policy proposals on 14 July 2021. Click here to read more about the wider implications of this package.

Taxation initiatives at both EU and Member State level are an integral part of the EU’s plan, as they can help encourage more environmentally friendly and sustainable choices. The Energy Taxation Directive (“ETD”), which is the common framework for energy taxation in the EU, will play a central role in guiding these initiatives. Hence, a proposal to significantly revise the ETD has been published as part of the Fit for 55 package (the “ETD Proposal”).

The current ETD entered into force in 2003. It provides rules and minimum excise duty rates for the taxation of energy products used as motor fuel and heating fuel, and electricity. The rates constitute a minimum standard. Member States are free to set higher rates. The current ETD is considered outdated, amongst other things, as there is no link between the minimum tax rates and a fuel’s energy content or environmental impact. In addition, Member States have adopted various exemptions and reductions which de facto encourage the use of fossil fuels. The difference in approach among Member States also means that there is no real level playing field across the EU's Single Market.

The ETD Proposal aims to address these issues by amending the ETD on a number of crucial points, a number of which are briefly discussed below.

Firstly, a clear link would be established between the minimum tax rates for fuels and their energy content or environmental impact. To this end, a new structure of tax rates is proposed, whereby energy products and electricity are grouped per type. These groups are then ranked according to energy content and environmental performance. The minimum tax rates assigned to each group (expressed in EUR/gigajoule or “EUR/GJ”) are set such that the most polluting products are taxed the highest. Accordingly, under the ETD Proposal, conventional fossil fuels and non-sustainable biofuels would be subject to the highest minimum rate (EUR 10,75/GJ for motor fuel and EUR 0,9/GJ for heating). The lowest minimum rate (EUR 0,15/GJ) would apply for electricity, advanced sustainable biofuels, biogas and renewable fuels of non-biological origin (e.g. renewable hydrogen). Other energy products fall in different rate categories ranging between these maximum and minimum rates. An indexation mechanism for the minimum tax rates is also provided.

Second, the taxable base would be broadened by including energy products or uses that were previously out of scope, such as mineralogical processes. A number of national exemptions and rate reductions would also be removed, leaving less leeway for Member States to set rates below the minima for specific sectors. Nevertheless, reduced rates remain possible in a limited number of cases (e.g. for renewable energy and primary sector industries such as agriculture). The current exemptions for the use of fossil fuels in EU aviation and maritime transport would be abolished. The minimum tax rate for the aviation sector would gradually increase over a ten-year transition period. Shipping fuels would be subject to the same (lower) tax rate as applied to the agriculture sector. Sustainable and alternative fuels for both sectors would benefit from a zero-minimum rate during a ten-year transition period to encourage their use.

Like under the current ETD, energy suppliers or big energy consumers would remain responsible for the payment and collection of the taxes.

The adoption of the ETD Proposal requires the Member States’ unanimous consent. The deadline for transposition, if the proposal is adopted, is currently unclear.

We will be following up with more detailed analysis on other key proposals in the Fit for 55 package and the practical implications for clients shortly. For more information, see our Fit for 55 microsite.

Taxation initiatives at both EU and Member State level are an integral part of the EU’s plan, as they can help encouraging more environmentally friendly and sustainable choices. The proposal for a revised Energy Taxation Directive, which is the common framework for energy taxation in the EU, will play a central role in guiding these initiatives. 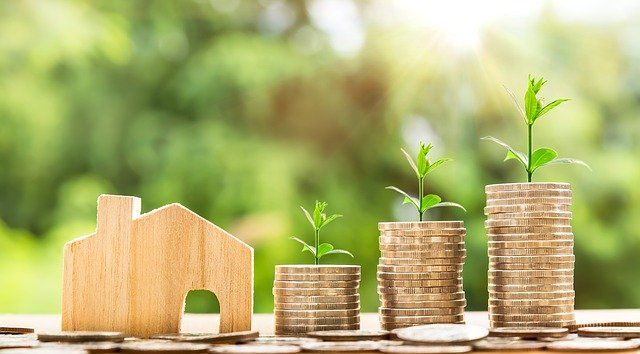