On 3 August 2021, the Platform on Sustainable Finance (PSF) published for consultation a draft report (with accompanying annex) with preliminary recommendations on the technical screening criteria (TSC) for the remaining four environmental objectives (water, circular economy, pollution prevention & control, and biodiversity & ecosystems) under the Taxonomy Regulation.

The draft report focuses primarily on presenting a first set of priority economic activities and draft recommendations for associated substantial contribution and do no significant harm (DNSH) TSC in relation to the four non-climate environmental objectives. However, a small number of economic activities and corresponding draft recommendations for TSC related to the climate mitigation and adaptation objectives have also been included. The delegated act which the Commission will eventually adopt (in the first half of 2022) will therefore cover mainly the remaining four non-climate environmental objectives, as well as some additional criteria for the first two climate objectives.

The proposed methodology for the selection and prioritisation of the first set of priority economic activities is explained in detail in the draft report. The PSF says that an activity that is not included in this first batch of activities may still be addressed as part of a second batch (which the PSF is working on). It is likely that the recommendations for additional activities and criteria included in that second batch would be addressed in a later update of the delegated act by the Commission. Therefore, non-inclusion by the PSF in the first batch of priority activities does not necessarily mean that the activity will not be considered for inclusion in the EU taxonomy.

The draft TSC in the draft report are working documents and do not represent a final view of the PSF. Nor are they binding on the Commission. The PSF says the purpose of this consultation is to improve the draft TSC and make them “more robust and usable”. Having said that, “usable” is not a word most people would use to describe any part of the EU taxonomy so far…

The consultation closes on 24 September. Only responses received through the online questionnaire will be taken into account.

The PSF will then submit a final report to the Commission with its final recommendations in November 2021. The Commission is expected to adopt the delegated act in the first half of 2022.

The Taxonomy Regulation provides that the delegated act should start to apply from 1 January 2023.

The PSF’s draft report and accompanying annex are over 1,000 pages long. We will produce a more detailed analysis of the draft TSC once we have had a chance to digest the materials properly.

By way of recap - for those less familiar with the EU taxonomy:

For more background information on the Taxonomy Regulation, see our previous blog posts here and here. 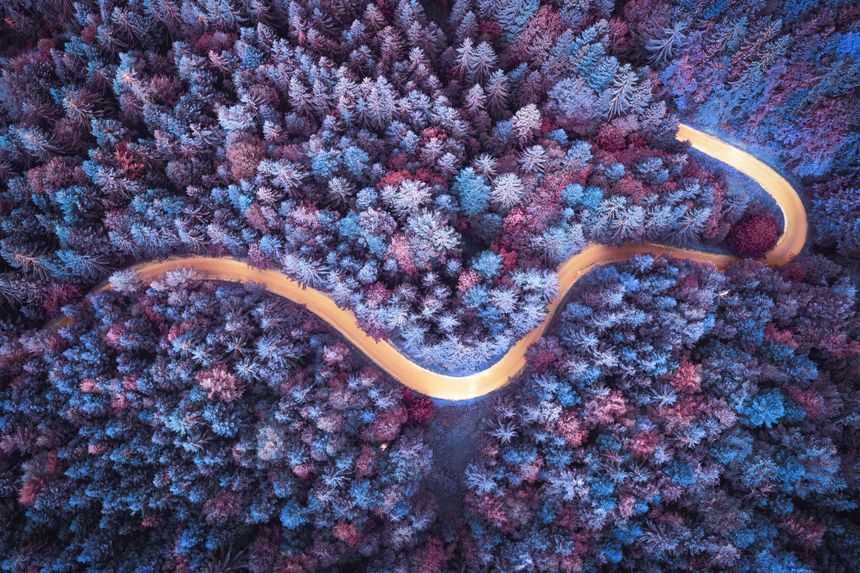