On 14 July 2021, the European Commission published its much-anticipated “Fit for 55” package. This blog post focuses on the key implications for corporates and the financial sector – both those based in the EU and those wishing to do business in the EU.

For links to all the proposals and key documents, see our previous blog post. We will be following up with more detailed analysis on some of the key proposals - see our Fit for 55 microsite.

First things first – the EU has adopted a new climate law that commits the EU as a bloc to reducing its greenhouse gas (GHG) emissions to 55% by 2030 (compared to 1990 levels) and reaching carbon neutrality (i.e. net zero) by 2050. But the climate law just sets the targets – it doesn’t actually say how the EU is going to meet those targets.

Which is why European Commission officials have been working at break-neck speed to come up with a package of proposals to ensure that EU legislation and policy are “fit for” delivering a 55% reduction in GHG emissions by 2030.

So it’s not the name for a “boot camp for the middle-aged” or a “flirty app for mature adults” as some have (rather unkindly) suggested!

Why is it such a big deal?

Basically so far no one else has ever attempted such an ambitious climate package before. What the Commission is proposing is nothing short of transformational change on a scale not seen before for most sectors of the economy – with a particular emphasis on the energy, transport and buildings sectors.

Scientists have warned that what we’ve seen so far over the past few weeks in Canada and the US in terms of heatwaves and wildfires is just a taste of things to come and that nowhere is safe from the devastating impacts of climate change.

Central banks have also been sounding warning bells that climate change has the potential to destabilise global financial stability.

Investors have been saying for a while now that “climate change = financial risk”. Even Larry Fink is a convert: “No issue ranks higher than climate change on our clients’ lists of priorities. They ask us about it nearly every day….There is no company whose business model won’t be profoundly affected by the transition to a net zero economy.”

And just ask the insurance industry how much it’s costing them to clean up the climate mess after the fact.

The EU led the way in 2019 with the European Green Deal and it is now following up with a detailed battle plan on how to achieve those objectives. As the man in charge of the European Green Deal, Frans Timmermans, says: “This is the make-or-break decade in the fight against the climate and biodiversity crises.” And his boss Ursula von der Leyen warns that “The fossil fuel economy has reached its limits.”

And it’s not just the EU saying this. The International Energy Agency in their Net Zero by 2050 report published earlier this year warned that: “Achieving net-zero emissions by 2050 will require nothing short of the complete transformation of the global energy system…The world has a viable pathway to building a global energy sector with net-zero emissions in 2050, but it is narrow and requires an unprecedented transformation of how energy is produced, transported and used globally.”

The key here is that both the EU and other major economies genuinely believe that you can build a growth strategy around the net zero transition. Although not all of the European Commissioners are necessarily singing from the same hymn sheet (see “Next steps” below).

At a sustainable finance conference earlier this week, Citi’s managing director and head of sustainable finance Jason Channell said that “We’ve totally put to bed this concept of ESG as a cost…When we think about what financial markets and institutions do, we deal with risk and opportunity. To me, that is what ESG is about.” And right now climate is one of the most pressing elements of ESG.

The financial heavyweights are right – it’s not just about the risks; there are plenty of opportunities to be had too. But there is a limited window of opportunity.

How does this fit with the EU’s sustainable finance agenda?

If the European Green Deal and the Fit for 55 package are the roadmap and action plan for where the EU needs to be by 2030 and 2050 then the EU sustainable finance package (Taxonomy Regulation, EU Green Bonds Standard, etc) is how the EU proposes to finance the transition to net zero.

The net zero transition is going to require a massive reallocation of capital – both private and public capital – to greener, more sustainable activities.

And as we have seen recently, this is starting to have a significant impact not just on how on funds are structured and branded and how stock market indices are compiled, but also on loans, bonds and wider M&A activity (including IPOs, spin-offs, JVs and SPACs).

In the coming days we will be publishing summaries of the key proposals which should hopefully make it easier for clients to decide how the various proposals affect them on a more granular level – e.g. are you caught by the extension of the EU ETS or the new CBAM and if so how; what do the proposed changes to vehicle emissions mean for the auto sector, etc.

But taking a step back, what is the bigger picture?

Firstly, if anyone was still under the impression that climate (and the wider ESG phenomenon) was just a passing fad rather than a business-critical issue then now would be a good time to shed that.

Secondly, the overall package is basically a combination of stricter regulation and emissions standards for industry, carbon pricing and taxes, as well as rules to promote investment in low-carbon fuels, technologies and infrastructure. And although the package will affect most business sectors, it’s the energy, transport and buildings sectors that will bear the greatest brunt. With energy production and use accounting for 75% of EU emissions, it’s clear that greening the energy system is going to be critical to meeting the EU’s climate targets. On top of that, the roll out of requirements in relation to agriculture and land use reflects a significant step up in expectations.

Of all of these, carbon pricing (be it through emissions trading schemes or carbon levies) is perhaps the one to keep a closest eye on. Even the G20 at their recent summit embraced the concept of carbon pricing as a key driver for reducing emissions.

Lastly, the hardening of regulation (not just in the EU but also elsewhere across the globe) should be translated into the following practical principles for business:

This hardening of climate regulation is not just aimed at corporates. It is just as relevant to the financial sector - with banks, insurers, asset managers, pension schemes and financial advisers also roped into the growing regulatory web. And those who collate data and translate it into ESG ratings and scores will soon be the subject of regulatory attention as their services become core to this reshaped investment environment.

All this in turn is affecting how capital is being allocated – from the rapid growth and improved pricing of green and sustainability-linked loans and bonds to the reshaping of market indices and stock exchanges’ expectations, to how you prepare for an IPO, and so on.

It is also shaping investor activism (just look at this year’s AGM season) and litigation in the courts (both in terms of legal challenges brought directly against governments for climate inaction and against corporates).

The Commission’s proposals will now need to be considered and negotiated by the Council and European Parliament. This is likely to take several months (or longer) in what some have described as “epic battles” ahead.

There were numerous reports in this morning’s press (including in the FT and Politico) that the Commission itself is not of one mind on the entire package of proposals. You would have thought that perhaps the banning of petrol and diesel cars by 2035 or the CBAM might have been the hottest potato of the bunch. But apparently the biggest fall-out amongst the Commissioners is the extension of the EU ETS to road transport and buildings – which some fear will mean the costs will be passed on to households via electricity bills and at petrol pumps, potentially ushering in a new wave of “Gilets Jaunes”-type protests. Which is why the Commission is proposing the creation of a new €72.2 billion Social Climate Fund to cushion the blow, with money from 25% of revenues generated from the new ETS, as well as from the EU budget and contributions from national governments. But several Commissioners (and Member States) remain unconvinced.

So what lies ahead in the coming months is not just the usual “Council -v- European Parliament” battles but also dissent within the Commission itself.

The timing - and fate - of each proposal in the Fit for 55 package is to a large extent independent of the other proposals in the package. 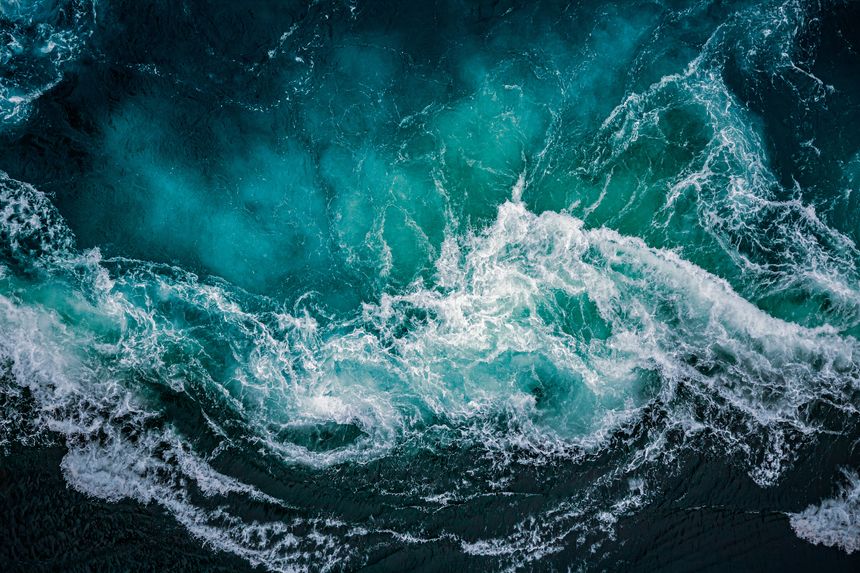