As has been covered in previous posts, the European Commission is currently reviewing its horizontal guidelines: its guidance for collaborations and joint projects between competitors.  The new guidance is due to come into force in December 2022.  The Commission received over 200 responses in writing on the approach to sustainability of the guidance from Governments, the private sector, academia, NGO's, consumer and professional organisations and individuals.

The Commission is currently considering how best to approach 2 primary themes coming out of those papers, namely a call (from some) on how companies should pursue sustainability initiatives without infringing competition law (and in particular the prohibition against anti-competitive agreements); and second what benefits and what beneficiaries should be taken into account when assessing whether, if an initiative does fall into the terms of the prohibition, whether benefits outweigh the harm to competition.

The Commission has recently indicated some important emerging thinking on this issue.

First, sustainability agreements are not a distinct species of agreement and should properly be analysed under existing competition law rules and block exemptions (e.g for R&D, specialisation, purchasing etc).

Secondly, that sustainability benefits can often be in the form of qualitative efficiencies (like eco-friendly, recyclable packaging) that can benefit consumers and that the Commission expects to see an increasing willingness for consumers to pay (more) for sustainably produced products.

Third, that the revised guidance should continue to protect consumers (e.g against so called "green" cartels - ostensibly green initiatives as a cover for price fixing, market sharing etc).  In this context the Commission yesterday announced an 875 million Euro fine on a group of car manufacturers for allegedly colluding to hold back technologies that would have reduced greenhouse gas emissions.

Fourth, that having a consistent approach across the EU is important. Thus far we have seen guidance issued by the Dutch and a working paper issued by the Greek competition authorities that indicates a more flexible approach to the assessment of sustainability benefits than that advocated by e.g the German and UK competition authorities.  Clearly for companies with Europe wide or global operations, there is scope for confusion and inconsistency without overarching European guidance.

The Commission also signalled its reticence to recognise wider societal benefits within its efficiencies framework on the basis that would involve an enormous expansion of its competition role given argued social benefits could encompass fair pay, supply chain practices, fair trade etc.

Importantly the Commission also signalled its desire to use never used powers including the Article 10 "inapplicability" procedure : whereby the Commission concludes an initiative or agreement is either not within Article 101 or qualifies for an efficiency exemption; or to give guidance letters to encourage companies to come forward with their sustainability initiatives.

The Commission intends to issue additional consultations in the coming weeks which seek to gather data on:

".. as the Green Deal shifts our ambitions into a higher gear we need to see if competition policy could do more" (Executive Vice President Vestager) 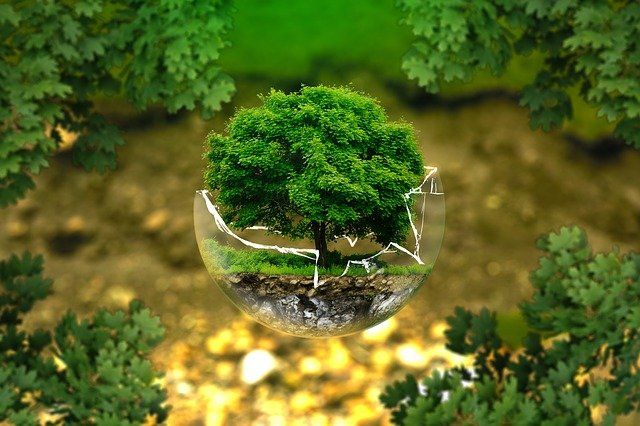 The empire strikes back: Foreign investment in semi-conductors, the next frontier in the battle for tech sovereignty
Nicole Kar
Recent posts from Linklaters - Sustainable Futures