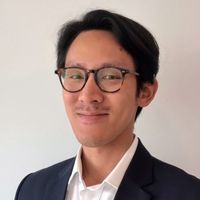 In June 2021, the European Commission adopted a Taxonomy Delegated Act with technical screening criteria for economic activities that can make a substantial contribution to climate change mitigation and climate change adaptation (see here).

However, that Delegated Act does not cover nuclear energy or natural gas. Instead, the Commission announced that these would be covered in a complementary Delegated Act, with potential additional legislation for gas activities that contribute to reducing greenhouse gas emissions but which do not meet the Taxonomy’s technical screening criteria.

The Commission’s complementary Delegated Act will be informed, in part, by the technical report published by the Joint Research Centre (JRC) on the “do no significant harm” aspects of nuclear energy, and the advisory reports by the Scientific Committee on Health, Environmental and Emerging Risks (SCHEER) and the Group of Experts on radiation protection and waste management under Article 31 of the Euratom Treaty who reviewed the JRC report and published their commentary on 29 June and 30 June respectively.

These reports broadly agree (albeit using bespoke language) that nuclear energy does not represent significant harm to human health or to the environment, or any of the Taxonomy objectives - provided that the associated industrial activities satisfy appropriate technical screening criteria and provided that sufficiently robust regulatory controls are in place.

The JRC went so far as to say that protection of the environment and human health are achieved if a licence has been issued by a regulatory authority. The language used by SCHEER was that nuclear energy “does less harm” in many respects than other energy technology and “does not represent unavertable harm”.

However, on a political level, ministers from Germany, Spain, Denmark, Austria and Luxembourg wrote a letter to the Commission citing concerns about the methodology of the JRC report and emphasising that “nuclear power is incompatible with the Taxonomy Regulation’s ‘do no significant harm” principle’.

In the case of natural gas power generation, the complementary Delegated Act is expected to cover only activities that make a substantial contribution to climate change mitigation under strict technical screening criteria.

The Commission is considering one of two options for natural gas activities that do not meet those requirements:

The Commission will now assess the input from the expert groups before publishing a draft complementary Delegated Act for public consultation in late summer.

The final complementary Delegated Act is expected in Q4 2021, with a potential further report dealing with non-Taxonomy compliant natural gas expected at the end of 2021. 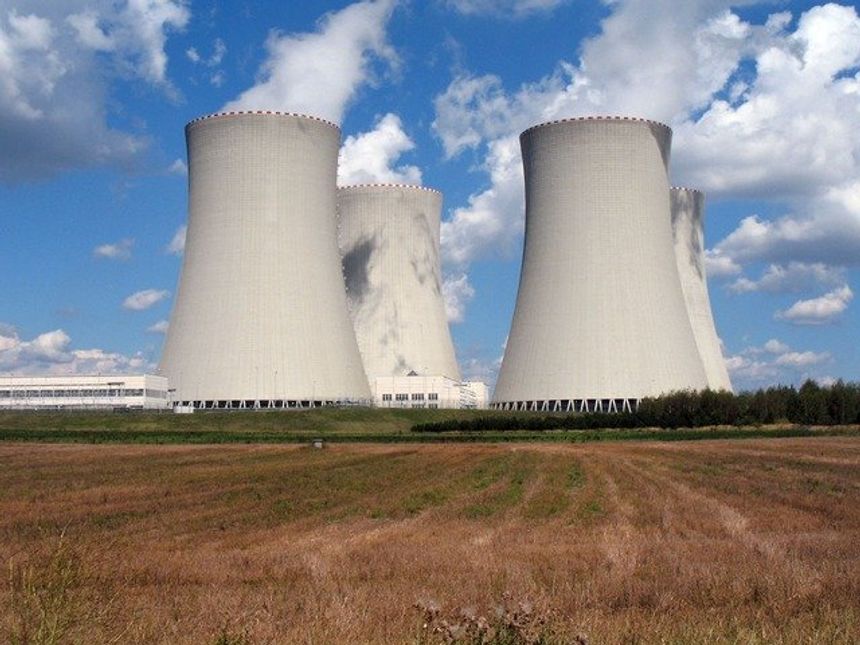