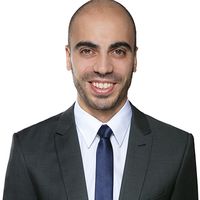 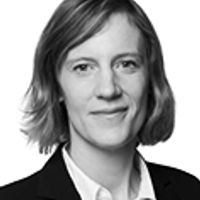 We are currently in the midst of the UEFA Euro 2021, a time which reminds us of great football players and the many unforgotten wisdoms they left behind. Former VfB Stuttgart player Torsten Legat, for example, once shared his knowledge in relation to the probability theory and said that "you don't always need to have an absolute majority behind you, sometimes 51 percent is enough." The German Federal Cartel Office (Bundeskartellamt, "FCO") must have remembered this when it used the break in the national leagues to inform about the status of its investigation of the German Football League's (Deutsche Fußball Liga, "DFL") participation and funding rules limiting the influence of external investors for the sake of the sport's club character.

The so-called 50+1 ownership rule in the DFL's statutes states that if the professional football division of a club is outsourced to a (profit-oriented) capital company, a not-for-profit (parent) club has to retain the majority of the voting rights in the football division. Clubs have to follow this rule to participate in league matches. However, exemptions can be granted if the (profit-oriented) investor has substantially supported the (not-for-profit) parent club’s football activities for a continuous period of more than 20 years (the so called benefactor exemption), which currently is only the case for three clubs - Bayer Leverkusen (with the investor Bayer AG), VfL Wolfsburg (with the investor Volkswagen AG) und TSG 1899 Hoffenheim (with the investor Dietmar Hopp, co-founder of SAP SE).

The 50+1 rule was widely criticized from an antitrust law perspective. After almost four years of investigations, the FCO on 31 May 2021 published its preliminary findings. Restricting participation in league matches to entities controlled by not-for profit clubs in view of the FCO undoubtedly constitutes a restriction to competition. But such a restriction can be justifiable by - and here comes an interesting and surprising link to ESG - ethical and social policy objectives. Thus, limiting external investors’ influence appears to be appropriate and proportionate to maintain the sport’s club character and balance (or in other words the somewhat nostalgic and romanticised notion of an uncommercial football sport). According to the FCO, these limitations offer the public at large the possibility to co-determine a club's affairs by becoming a member and participating in the DFL’s activity beyond their role as consumers.

The FCO then goes on to in fact criticize the exemptions of the 50+1 rule, in particular the benefactor exemption. Defining access conditions in compliance with antitrust law rules generally means that these rules are applied consistently. This principle is not unknown and is also applied in other areas such as setting criteria for admitting dealers to selective distribution systems. The FCO notes that the combination of the 50+1 rule and the exemption distorts rather than creating an even balance in sports competition if some clubs have better possibilities to secure equity funding than others.

But apparently there is room for compromise. The FCO now waits for the DFL as well as for the clubs and investors admitted as interveners to get back with comments. It remains to be seen where this exciting journey, i.e. the unexpected link between German football and the ongoing debate regarding the consideration of ESG criteria in antitrust law, will end. To conclude with another unforgotten wisdom of legendary team manager Sepp Herberger: "After the game is before the game!"

“Requirements of sport associations regarding participants in a contest can escape competition law if these serve the purpose of furthering certain aspects of the sports competition, but also if they serve ethical/social objectives.” (FCO, press release of 31 May 2021) 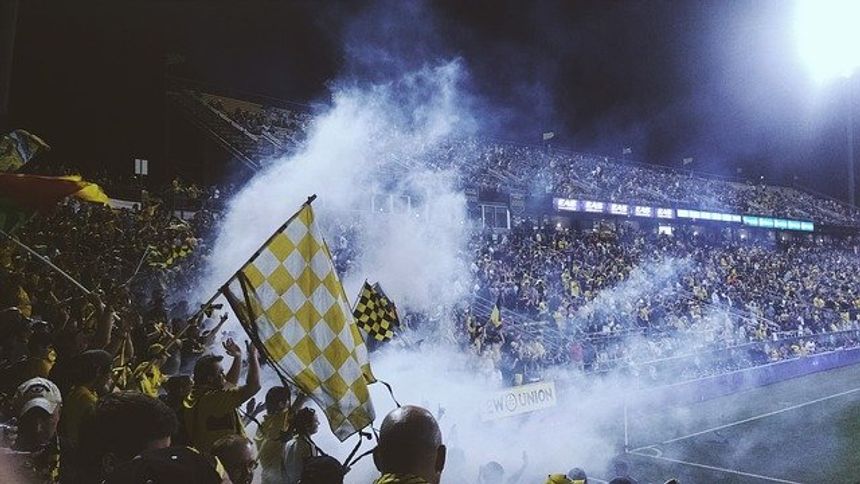