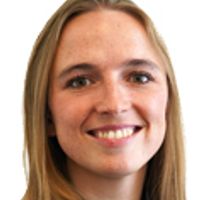 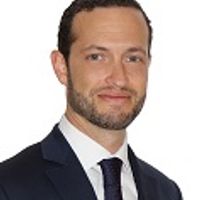 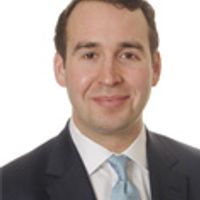 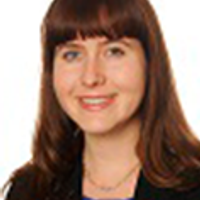 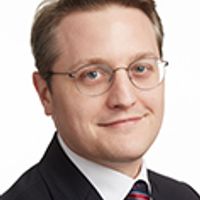 On 3 February 2021, the Administrative Court of Paris ruled in what has been called the “case of the century” (L’Affaire du siècle) and determined that France has failed to respect its climate change goals. In its eagerly awaited decision, for the first time the Court held the French state responsible for failing to take sufficient action to reduce greenhouse gas emissions.

The case was brought before the Court by four non-governmental organisations (“NGOs”), namely Oxfam France, Greenpeace France, the Nicolas Hulot Foundation and Notre Affaire à Tous, and was backed up by more than 2.3 million people who had shown their support by signing a petition in 2018.

According to their requests, the four applicant NGOs sought an order from the Court:

The Court’s ruling partially responds to these claims.

The Court first confirmed the admissibility of the lawsuit initiated by the four NGOs, based on the applicants’ statutory purposes as well as their activism for the fight against global warming.

After referring to reports and studies, including the recent IPCC special reports, the Court recognised the existence of an ecological damage, defined in the French Civil Code as “a significant damage to the elements and functions of ecosystems and collective benefits of the environment”. According to the Court, this ecological damage consists of a constant increase in the Earth’s average global temperature due to greenhouse gas emissions, which causes a modification of the atmosphere and its ecological functions and leads to severe climate phenomena (i.e. melting ice and sea level rise, heat waves, fires, expansion of infectious insects, etc.).

The Court then turned to the question of the responsibility of the French state for this ecological damage. The Court first considered the legal commitments made by the state nationally and internationally to reduce its greenhouse gas emissions (including the 1994 UN Framework Convention on Climate Change and the 2015 Paris Agreement) and acknowledged the general obligation of the state stemming from these various commitments to tackle climate change.

In their requests, the applicants argued that the French state did not fulfil its general obligation and should therefore be held responsible for its failure to meet its own goals for reducing greenhouse gas emissions, increasing renewable energy, and improving energy efficiency.

As for energy efficiency and renewable energies, the Court stated that “if the investigation shows that the objectives set by the state have not been achieved either, the gap between objectives and achievements (…) cannot be regarded as having contributed directly to the worsening of the ecological damage for which the application associations are seeking compensation”.

But in respect of reducing greenhouse gas emissions, the Court found the French state legally responsible for its failure to meet the national targets that had been set in the aftermath of the 2015 Paris Agreement. The Court recognised that the state did not comply with its first carbon budget (set for 2015-2018) and thus failed to carry out the adequate actions that it itself recognised as likely to mitigate greenhouse gas emissions.

The Court thus only partially acknowledged the State’s responsibility for the climate crisis and explicitly stated that “the State must be held responsible (…) for part of the ecological damage” “[a]s far as the failure to meet the first carbon budget contributed to aggravating greenhouse gas emissions”. However, the Court’s ruling remains significant as it recognises the possibility of holding the state responsible for its failure to comply with the targets it had set for reducing greenhouse gas emissions.

In line with the 2015 Paris Agreement, France committed to reduce greenhouse gases by 40% by 2030 and has set itself a target of being carbon neutral by 2050. But while these goals might be sufficient, the problem lies in the state’s failure to take all necessary measures to reach them.

As regards moral prejudice, the Court stated that the four applicant NGOs are entitled to compensation in view of the state’s inaction which “undermined the collective interests defended by each of the applicant associations” and ordered the state to pay the requested symbolic sum of one euro to each of the four NGOs.

Unlike moral prejudice, the Court declined to issue compensatory damages for ecological harm, as the Court found that the applicants had not shown that the state will be unable to repair the harm caused. Indeed, priority is given to compensation in kind under French law.

Subsequently, the Court decided to order a further investigation and set a two-month deadline to decide whether the French state should be ordered to take additional measures to combat global warming.

In their requests, the applicants specifically requested the Court to order the French state to:

The government now has two months to submit observations regarding these requests to all parties to the case and to demonstrate the steps it is taking to meet its climate targets.

A similar decision was rendered by the French Council of State (the highest administrative jurisdiction of France) on 19 November 2020. The action was brought by a French coastal municipality which considers itself vulnerable to the effects of climate change against the state’s refusal to take additional measures to tackle climate change. In its interim judgment, the Council of State gave the French government three months to provide sufficient information to justify the compatibility of its actions with its climate objectives for 2030 in reducing greenhouse gas emissions.

Similar climate change lawsuits are becoming more common around the world. According to a recent report published by the UN Environment Programme, the number of climate litigation cases worldwide has nearly doubled since 2017.

This “France’s first major climate trial”, as described by the French public rapporteur when the hearings opened in January 2021, follows a similar ruling in the Netherlands. On 20 December 2019, the Dutch Supreme Court (the highest court in the Netherlands) upheld earlier decisions for the Urgenda environmental group that ordered the government to cut greenhouse gas emissions by at least 25% by the end of 2020 compared to 1990 levels. For more information on the Urgenda decision, see our client alert.

In Belgium, the NGO Climate Case lodged a lawsuit against the Belgian federal government as well as the governments of the country’s three regions (Flanders, Wallonia and Brussels-Capital). The applicant argues that the four governments are falling short of their climate commitments and that “there is no real Belgian climate policy”. The case will be heard before the Brussels Court of First Instance from 16 to 26 March 2021 and could potentially lead to a similar decision to that of France or the Netherlands.

For more information on key trends in climate litigation, see the Global section in the Linklaters ESG Outlook 2021. 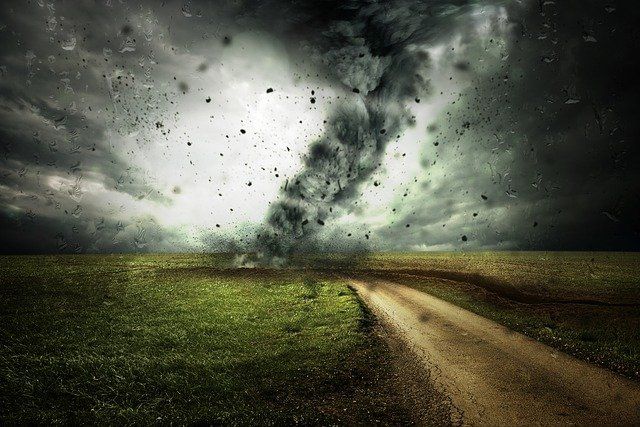