On 26 May, the district court in The Hague ordered Royal Dutch Shell to reduce its global carbon emissions by 45% by 2030 compared with 2019 levels – that is, the emissions of the Shell group, its suppliers and its customers (see here). The case was brought by the Dutch arm of Friends of the Earth (Milieudefensie) and over 17,000 citizens, among other claimants.

The Dutch District Court has concluded that Shell’s climate plan is not “concrete” enough and that meeting the goals of the Paris Agreement is not only up to governments. The court agreed that Shell cannot solve the global climate crisis on its own but that does not absolve it of responsibility to curb the emissions it can control and influence. Companies have a human rights obligation to take further action and Shell must bring its emissions and those of it suppliers and customers in line with the Paris Agreement. Importantly, Judge Larisa Alvin ruled that this decision will require a change of policy from the company which could “curb the potential growth of the Shell group”.

Shell has indicated that it plans to appeal the decision.

The court’s decision was made notwithstanding Shell’s expressed aim to become carbon neutral by 2050 and the majority of Shell’s shareholders having voted in favour of the company’s new energy transition strategy at its AGM earlier this month. Another shareholder resolution from campaigners Follow This, calling on Shell to prove that its absolute emission reductions are aligned with the Paris Agreement, did not pass, receiving around 30% of shareholder support.

Yesterday, also saw very significant climate votes from shareholders at two other global oil majors, Exxon and Chevron. At Exxon’s AGM yesterday, shareholders led by activist hedge fund Engine No.1 managed to win a vote calling on changes to the company’s board, resulting in two directors proposed by Engine No.1 being appointed. And at the Chevron AGM, shareholders won a vote calling on the company to substantially reduce its Scope 3 emissions. This all goes to show that climate change is coming under growing investor scrutiny.

The Shell decision is the first time a court has intervened to force a company to reduce its carbon emissions and bring its strategy in line with the Paris Agreement.

A number of commentators have said they expect the “historic” ruling to set a global precedent and that other companies across the globe could face similar lawsuits. Others caution against an approach that could lead to the sell-off of high emitting assets to less responsible operators.

In another recent example of global climate litigation, the Australian Federal Court has also decided this week that the Australian government has a duty of care to protect children from the future impact of climate change, in a case challenging the expansion of the Whitehaven coal mine project.

Whether the Shell decision is indeed the “watershed moment” and “tipping point” in climate litigation that some have heralded, time will tell. But what is certain is that it is the latest in a series of cases and investor decisions that - together - have very significant implications for companies’ climate strategies, not just in the oil & gas or energy sector.

Any company, regardless of which sector it operates in, which has a significant carbon footprint – not just in terms of the company’s direct carbon emissions from its own operations but also in terms of its products and services and wider supply chain (i.e. Scope 3 emissions) – should engage urgently on climate strategy and targets.

So what is it that the courts and investors are looking for in a company’s climate plan? What are the key takeaways from the Shell decision and the recent climate votes at AGMs?

Linklaters will be holding a webinar on the impact on corporates of the growing tide of global climate lawsuits – stay tuned for more details shortly. 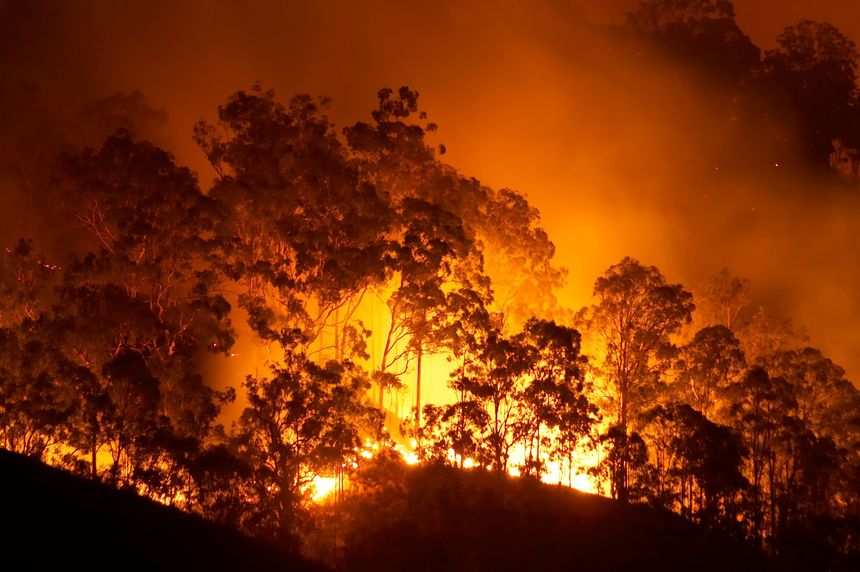