On 26 January the Dutch competition authority published a second draft of its guidelines on sustainability agreements which aim to provide both a framework for analysis and comfort to companies in the same sector wanting to pursue bona fide sustainability initiatives which they are not capable of pursuing alone, that "no fines, discussion", will be the result under competition law.

The Dutch authority is in the vanguard in this area by, importantly, seeking to explain how the requirements for exemption from competition law and in particular the requirement that a "fair share be returned to consumers" can be met in the context of "environmental damage agreements".  The Dutch authority takes the view that first, the "true" costs of green initiatives should take account of the impact on society of polluting technologies and secondly that consumers in this context include not only those individuals who may pay higher prices as a result of a move to (for example) phase out environmentally unfriendly production methods or replace plastic packaging with an environmentally friendly alternative; but also future (and perhaps not even only Dutch) consumers who will benefit from such initiatives.

Additionally the authority provides much needed comfort to the private sector that if the guidelines are followed in good faith and/or an approach is made to the authority to discuss a proposed initiative, even if the authority later considers it is not compatible with competition law, it will not levy fines (of up to 10% of global turnover).

Now the ball is in the European Commission's court : no matter how enlightened an approach the Dutch and Greek authorities take, a patchwork approach across Europe will diminish legal certainty and dis-incentivise industry collaboration at scale.   Commissioner Vestager is due to unveil the responses to the Commission's consultation and its proposed approach on 4 February.

It is disappointing in this regard that the UK competition authorities' approach to the discussion, published today: Environmental sustainability agreements and competition law - GOV.UK (www.gov.uk), shies away from tackling crucial issues such as how efficiencies are to be assessed and does not provide the granular detail of, for example, the Dutch approach, which provides more practical guidance on what is allowed. Nor does the CMA provide much sought after comfort that companies won’t be exposed to fines and enforcement action for bona fide sustainability initiatives.

As the host of COP26, a leading proponent and venue for green technology development and finance and with new found freedom to depart from European jurisprudence, it is to be hoped that the UK authority's approach is the opening salvo, rather than the last word on this subject.

We see opportunities for competitors to work together, especially when combating the climate crisis. In most cases, those involve businesses that operate internationally. In our guidelines, we have a broader interpretation of the European rules for specific situations. For a European level playing field, it is necessary that the European Commission, too, as well as other countries will start enforcing the rules uniformly. We have made the opening move for a European approach to sustainability agreements. Now we want to take the discussion to the next level with these revised guidelines. 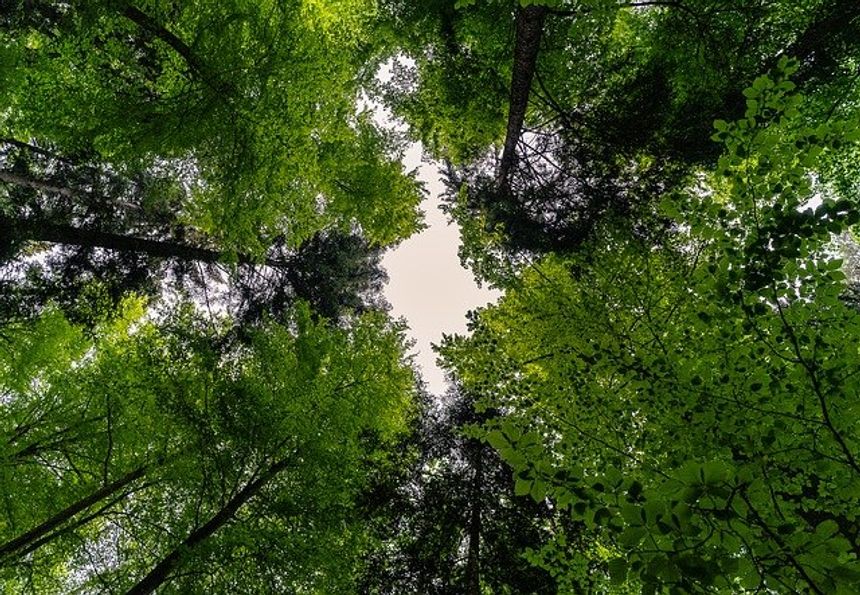 Show me the money: generosity toward CMA in yesterday's budget a signal of more regulatory intervention against big tech
Nicole Kar