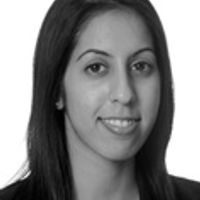 The UK Prime Minister has announced plans for the government's "green industrial revolution", which is aimed to mobilise £12bn of government investment to meet its net zero targets, generate 250,000 jobs and create green economic growth.

The initial announcement yesterday (read more here), summarised ten key areas needed to kick-start the UK's ambitions to "build back green" in the wake of the economic impact from the global pandemic. This included targets for offshore wind, hydrogen, nuclear, electric vehicles and CCUS.

The UK government has since published further details on its ten-point plan in the form of a 38-page booklet, key points including:

The ten-point plan is precursor to the Energy White Paper which is due to be published by the end of 2020 and a Hydrogen Strategy to be published in early 2021. It is a significant announcement ahead of the COP26 climate summit in Glasgow next year and sets the UK on its path to net zero by 2050.

However, the challenge in meeting the UK's net zero targets is significant. PWC have recently published a report on the capital required in meeting net zero targets, stating the UK will need up to £400bn of green infrastructure investments over the next decade  to meet its net-zero targets. Therefore, significant amounts of private capital will be needed to meet the government's ten-point plan.

The ten point plan will mobilise £12 billion of government investment, and potentially 3 times as much from the private sector, to create and support up to 250,000 green jobs. 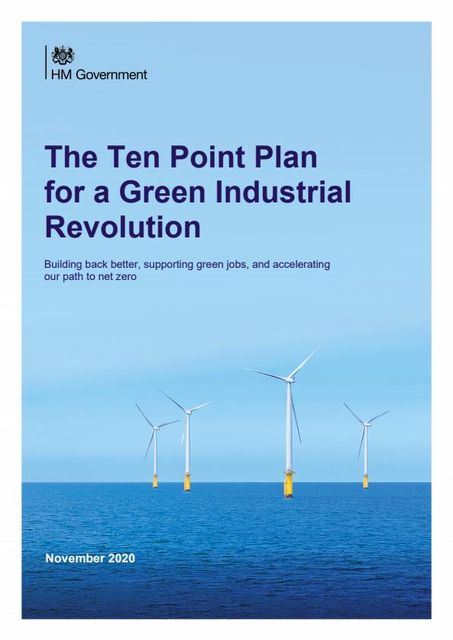 The IEA sets out its pathway to Net Zero
Maryam Adamji